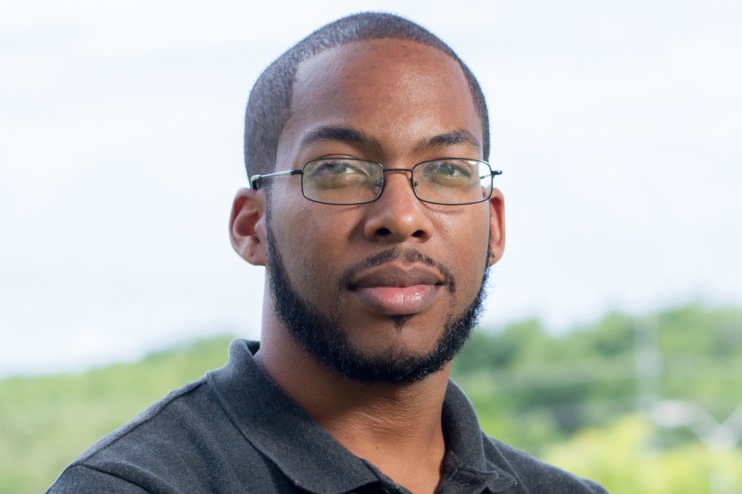 The festival’s 2020 edition will go down in history for another reason: it’s the first-ever entirely virtual and online version of the festival, with 80 participating writers and speakers, and a programme of free events livestreamed via the Bocas Lit Fest website and on social media.

Many of the 2020 festival events focus on recently published books, some of which will be launched by their authors in this virtual format. Book-lovers can look out for appearances by T&T authors such as Ingrid Persaud, Caroline Mackenzie, Elizabeth Walcott-Hackshaw, Monique Roffey, and Andre Bagoo, alongside writers from the broader Caribbean, including Jacob Ross, Canisia Lubrin, John Robert Lee, and 2020 OCM Bocas Prize winner Richard Georges.

The opening day of the festival, 18 September, has been dubbed Future Friday, presenting a showcase of emerging and established Caribbean speculative fiction writers, exploring the question of what the disruptive events of 2020 mean for the Caribbean in the coming decades and centuries. Organised in partnership with the newly established Caribbean Futures Institute — an international project bringing together writers and scientists — Future Friday will be headlined by a discussion event with star writers Karen Lord, Nalo Hopkinson, Tobias Buckell, and Malka Older.

Also in the Sunday lineup is a high-level panel of politician-writers and scholars discussing the current state of Caribbean political leadership. Former Prime Minister of Jamaica PJ Patterson will be discussing his time at the helm, which he captured between the pages of his  prize-winning autobiography.

Even in this virtual format, the NGC Bocas Lit Fest will include some longtime programme favourites — such as an Extempo debate, bringing together two calypsonians for discussion of hot current topics in inimitable sung style, and the festival’s signature Stand and Deliver open mic event, in which budding writers can share their work in progress.

All festival events are free and accessible to all, with no tickets or registration. The programme will be streamed live at the Bocas website, their Facebook page, and their YouTube channel.