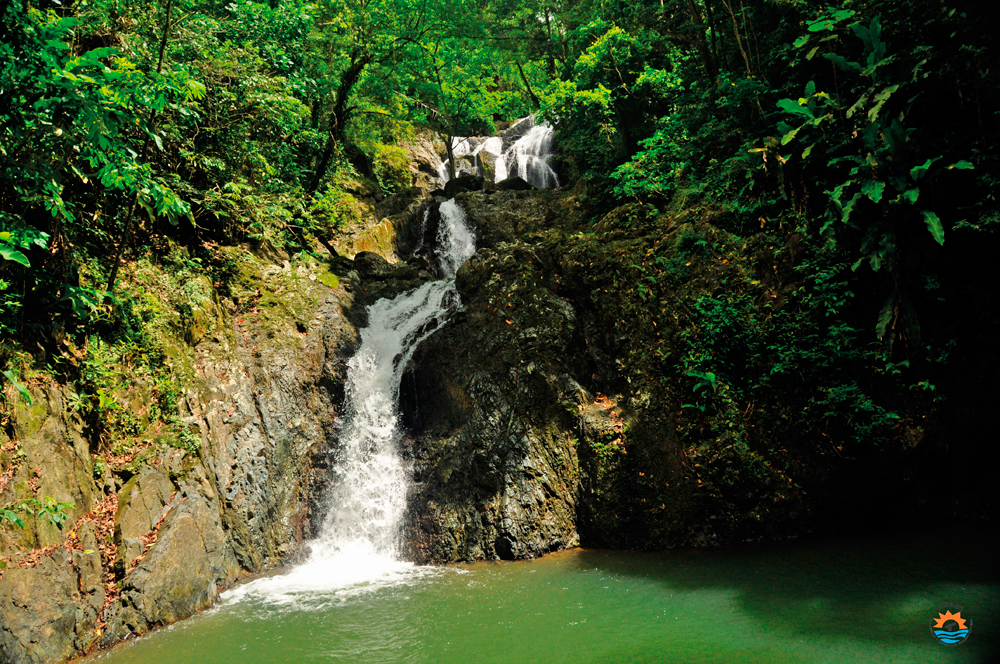 Three levels, each having a pool, make Argyle Waterfall a delight. The trail passes through a wonderland of wild orchids and majestic trees. Courtesy The Division of Tourism and Transportation

Tobago’s premier waterfall and a highlight of the Windward coast drive. A 15-minute forest walk brings you to the stunning three-tiered waterfall. Keep an eye out for wildlife: kingfishers, which nest in the riverbed’s bamboo roots, often can be spotted. A guide, available at the visitor centre, is recommended. Entrance fee. www.argylewaterfall.com 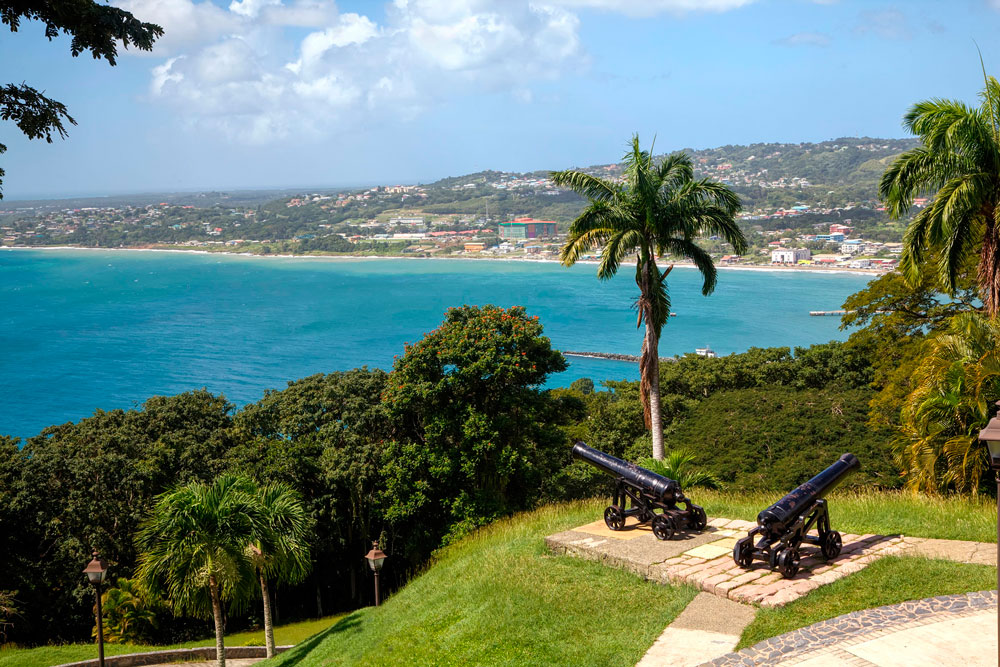 Regally overlooking Tobago’s capital from 140m (460ft) above the Windward coast, this is the twin islands’ best-preserved historical site. Originally built by the British in 1777, the fort’s perimeter walls were erected by the French in 1781. It changed hands and names several times before the British reclaimed it as Fort King George in 1804. Renowned now for its tranquillity, ocean breeze and panoramic views, the compound includes the Tobago Museum; displays include Amerindian artefacts, colonial relics, military memorabilia and fossils from Tobago’s distant past. 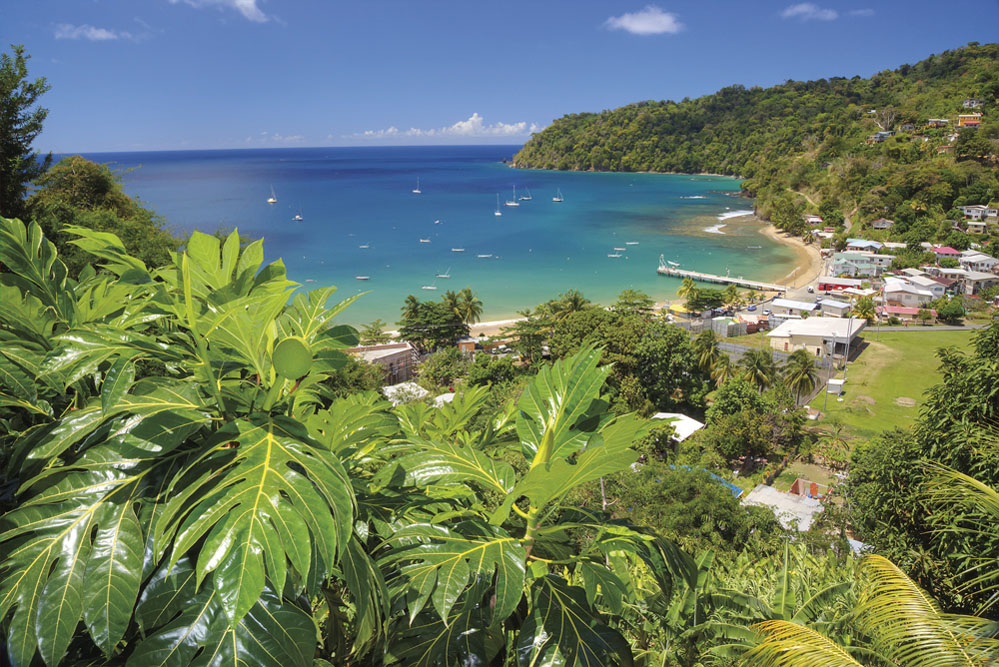 The steep descent into the fishing village of Charlotteville from the Speyside-Charlotteville road is a truly memorable experience. As you snake your way down the hairpin bends, the village’s fragile-looking homes, set in relief against verdant vegetation, tumble down the hillside to the ocean below. In the afternoon, the bay glistens while fishing pirogues bob with waves lapping the shoreline. Don’t miss a trip to spectacular Pirate’s Bay, accessed via a track at the village’s eastern tip. NB If driving down to Pirate’s Bay on your own, a 4WD vehicle is essential; exercise extreme caution on this difficult terrain 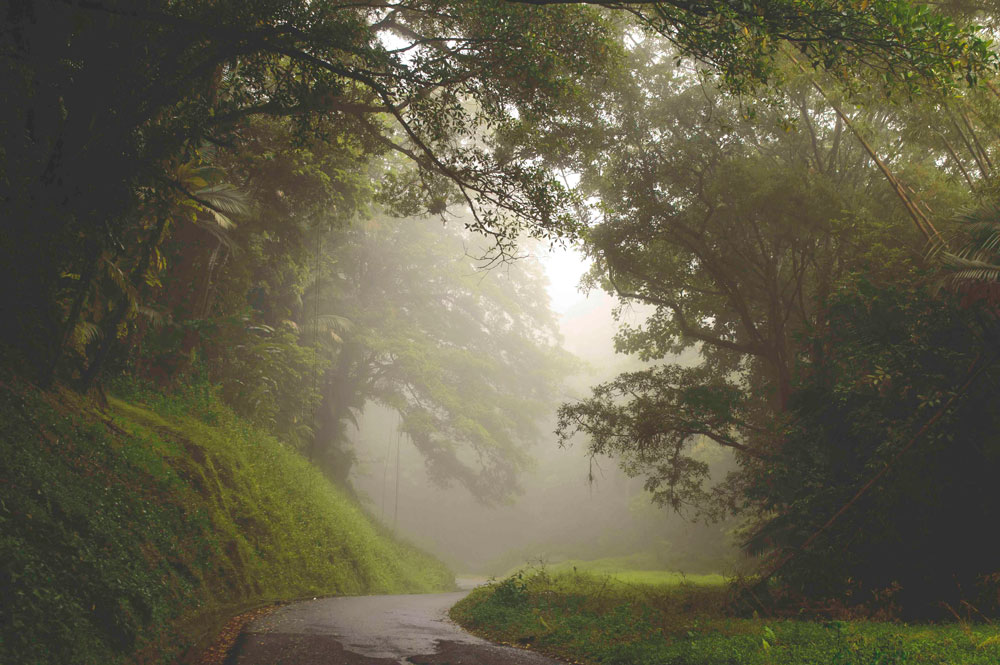 Between Roxborough and Bloody Bay winds the road through the oldest forest reserve in the western hemisphere (14,000 acres were protected in 1776). It’s a beautiful and peaceful drive, but there are also a number of trails (including the popular Gilpin trace, Atlantic, Blue Copper and Nilpin trails) by which to explore the rainforest. Home to abundant flora and fauna, some bird species to look out for include the white-tailed sabre-wing hummingbird, jacamars, and mannequins. A certified guide is strongly recommended.

The largest and most frequently visited of Tobago’s reefs. An arc of five reef flats separated by channels, it boasts a wonderful array of vibrantly coloured aquatic life, including 40 species of coral. French explorer Jacques Cousteau labelled it the third most spectacular reef in the world, and it was declared a marine protected area in 1973. Between the shore and the reef is the Nylon Pool, an offshore sandbar that has formed a metre-deep pool in the middle of the ocean. The name comes from Princess Margaret, who reportedly said the water was as clear as her nylon stockings. Glass-bottom boat tours (TT$60-150) depart Pigeon Point and Store Bay twice daily. 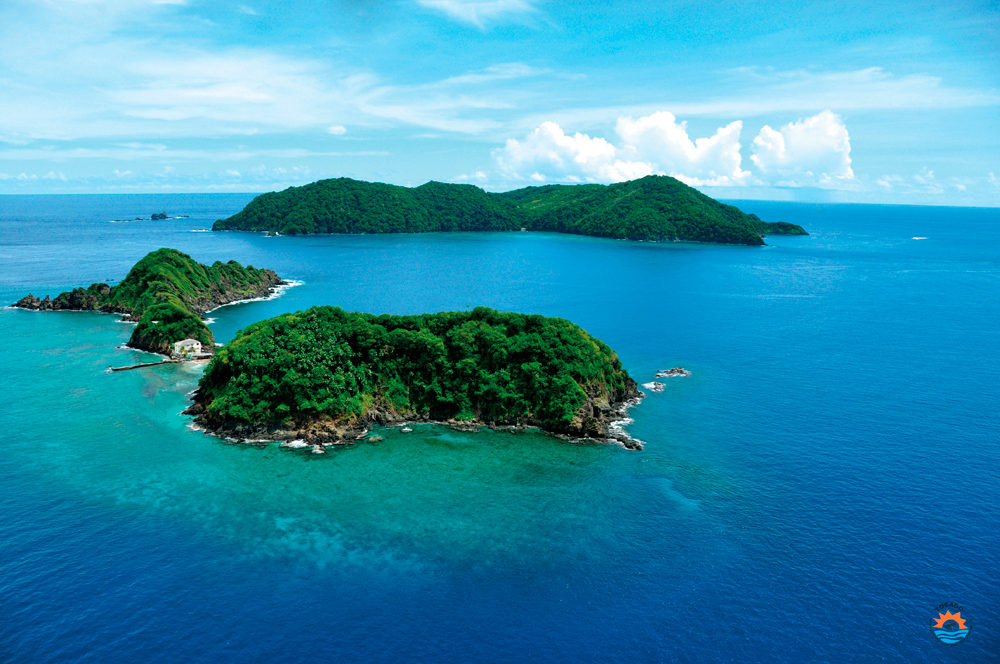 Little Tobago, seen here behind Goat island, is an important breeding ground for seabirds, and was once a protected habitat of the Greater Bird of Paradise. Forty-five juveniles were introduced to the island in 1909 in an attempt to save the species, but a hurricane hit in 1963, and all were killed. Glass-bottomed boats offer tours of the island that include snorkelling on Angel Reef. Courtesy the Division of Tourism and Transportation 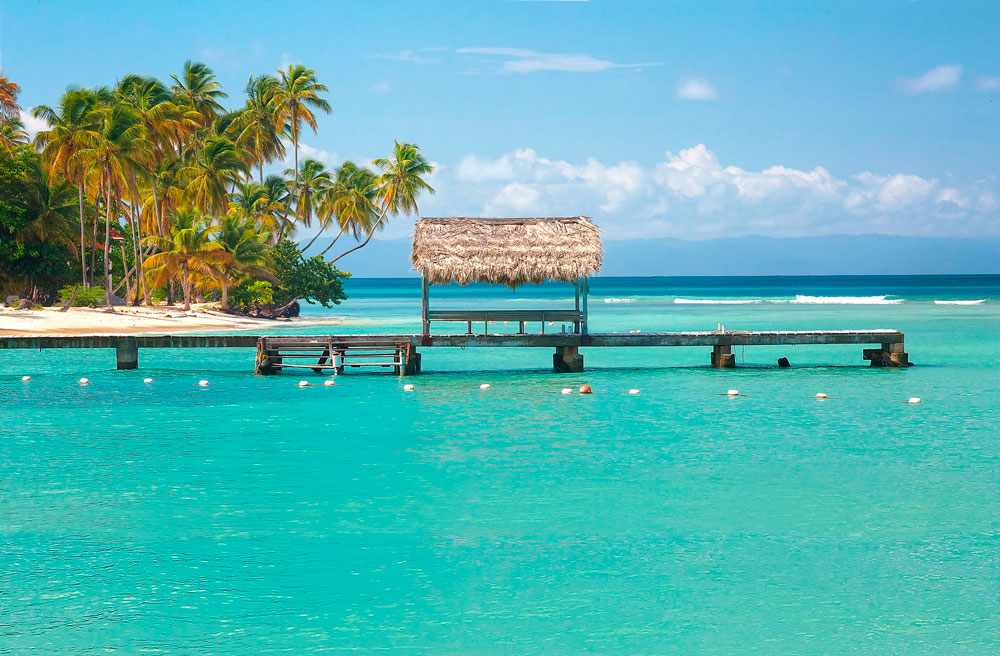 It has graced hundreds of postcards and brochures with its jetty’s carat-thatched cabana set against turquoise waters, soft white sand and swaying palms, and remains one of Tobago’s most popular beaches. The approach road, fringed with bougainvillea and towering coconut trees, is an experience in itself. 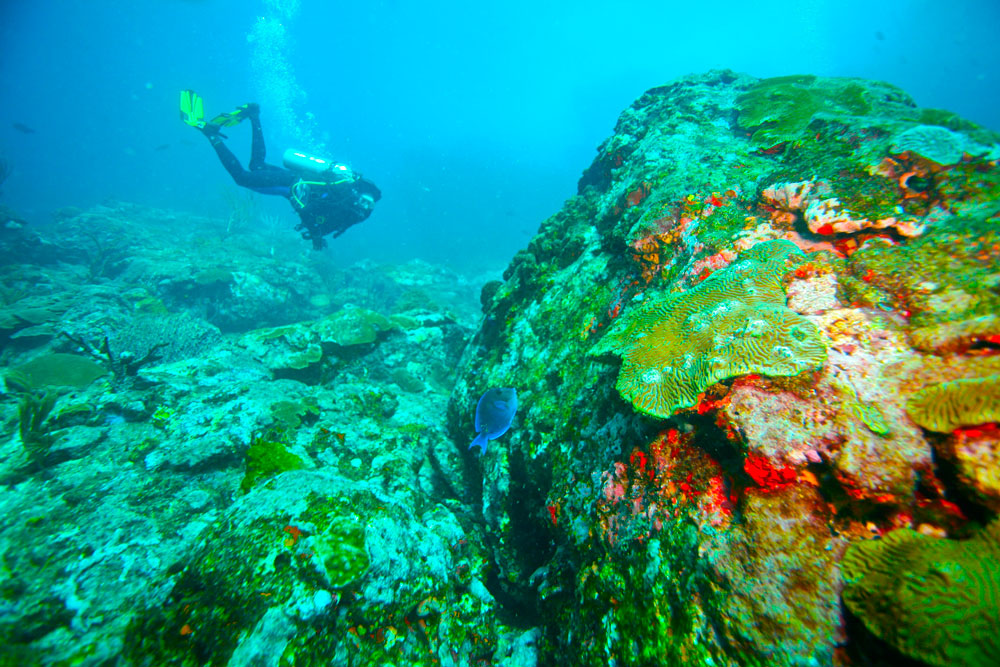 Diving draws many visitors to Tobago and Speyside is the island’s diving mecca. Premier sites like Angel Reef, Black Jack Hole, Kelleston Drain, Coral Gardens and Japanese Gardens lie just offshore. It hosts a wonderful variety of coral (including one of the world’s largest brain coral), moray eels, sea turtles, and sharks. The biggest attraction is the magnificent manta ray, with an average 2–4m (8–12ft) wingspan.

Beautiful and rustic, featuring one of the best-preserved colonial-era waterwheels in Tobago or Trinidad. The estate, with buildings constructed of natural materials, has been developed to include a restaurant, museum and park with several nature trails offering great bird watching opportunities.

*NB: It saddens us to report that the Estate and Waterwheel have been almost totally destroyed by fire in mid-2015. There is hope that the site may be restored.