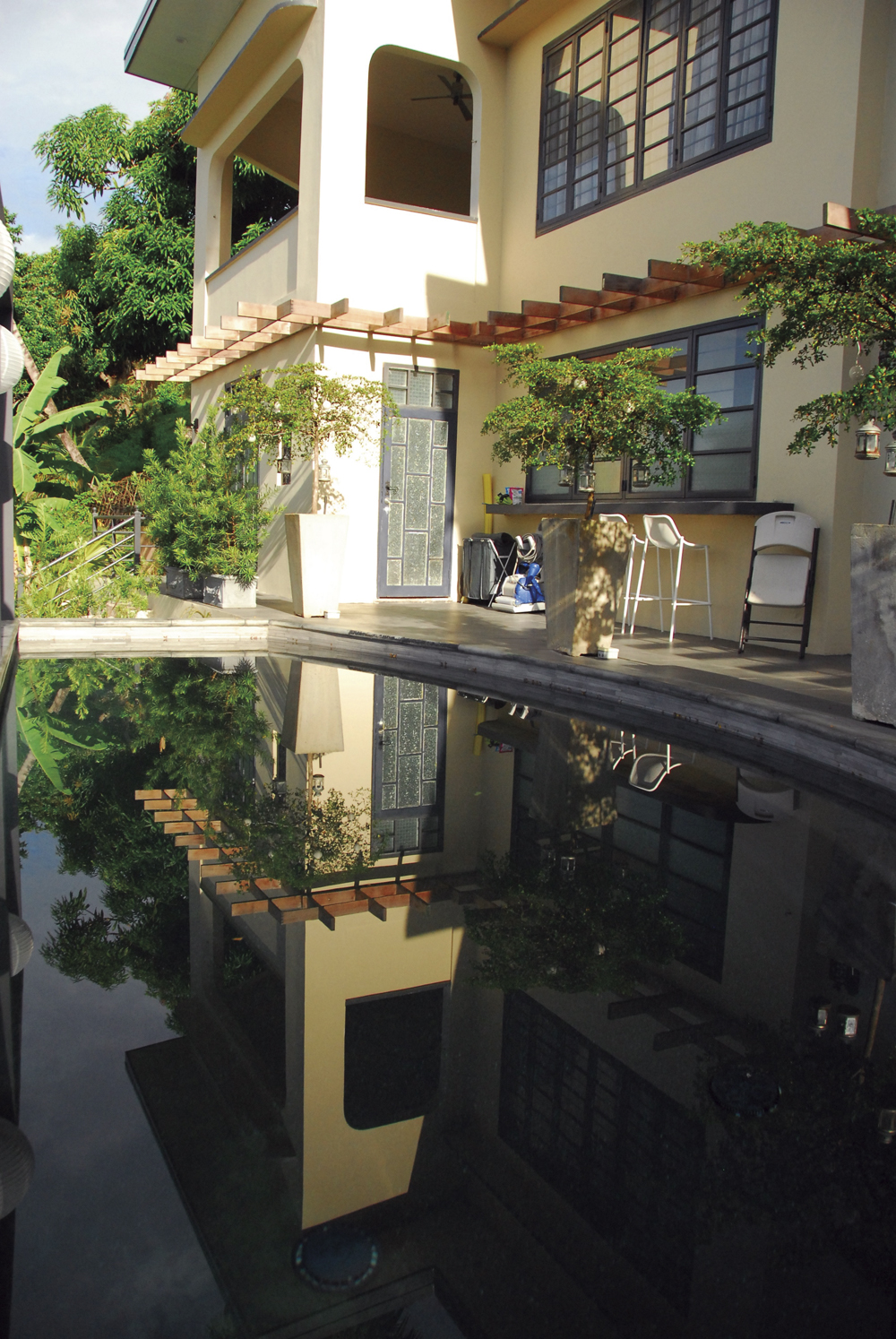 A guide to Trinidad’s property market

As of late 2014, the real estate market in Trinidad has shown significant improvement after suffering a decline during the global economic slowdown (2007–2009). The Association of Real Estate Agents (AREA) notes that property prices have begun to rise after a 20% decline.

From 1991 to 2006, the real estate industry experienced boom conditions. House prices rose by over 400% as the economy benefitted from high oil prices, construction activity and foreign investment, particularly in the petrochemicals sector. Expansion of the energy sector placed extra demand on housing in south Trinidad and the northwestern peninsula, and on commercial space in Port of Spain and the Point Lisas Industrial Estate in central Trinidad.There was a boom in private sector housing, especially townhouses and gated communities, and in government housing for lower- and middle-income earners.

For residential properties, anything under TT$1.5 million for any property with two or more bedrooms – particularly in the popular northwest – was considered a steal before 2008. Luxury apartments, townhouses and larger houses with significant acreage could easily command upwards of TT$5 million – sometimes even upwards of TT$20 million – and the higher end of the property market continues to earn these prices even in a down economy, though sales were temporarily slower.

But then came a sharp fall in demand. The global economic recession, the slowdown in construction as government projects were completed or halted, rising unemployment, the threat of a new property tax (under the previous government, an initiative that was scrapped by the new People’s Partnership Government after their May 2010 election), the crash of the regional conglomerate CL Financial, and general public uncertainty about the country’s ability to weather the economic storm, all contributed.

While deals could be had up to 2011-12 — benefitting from the 20% price dip in some areas — properties values have been on an upward trend, though perhaps not at pre-2007 rates of appreciation, particularly in the Port of Spain suburbs and in gated communities.

AREA says the demand for middle-income housing has held up and is on the increase, though, and believes that there will continue to be movement in sales and rentals once the price is right and potential buyers qualify for mortgages.

Residential rents for the expatriate market and upper income market typically range from US$1,500 to US$15,000 per month. More reasonable rates for locals on middle incomes can range from TT$3,000 (sometimes less in smaller properties in less popular or lower income areas) to TT$20,000 for apartments and properties in gated communities.

Residential sales range from TT$1.5 to upwards of TT$8 million, depending on size, location and amenities of the property.

For several years, since 2010, no new land and building or property taxes have been levied. In Trinidad, foreign real estate buyers can purchase up to one acre for residential use without requiring a licence. In Tobago, by contrast, such buyers have been required to obtain a licence since 2007. (For more on Tobago real estate, click here) There is a 5–10% stamp duty payable on most property purchases, plus applicable legal fees.

In business for over 20 years, and recently featured on US television series House Hunters International, Tucker’s services include commercial and residential sales and rentals as well as property management. Though specialising in Port of Spain properties and expatriate housing, they cover the entire national market through a network of associates.