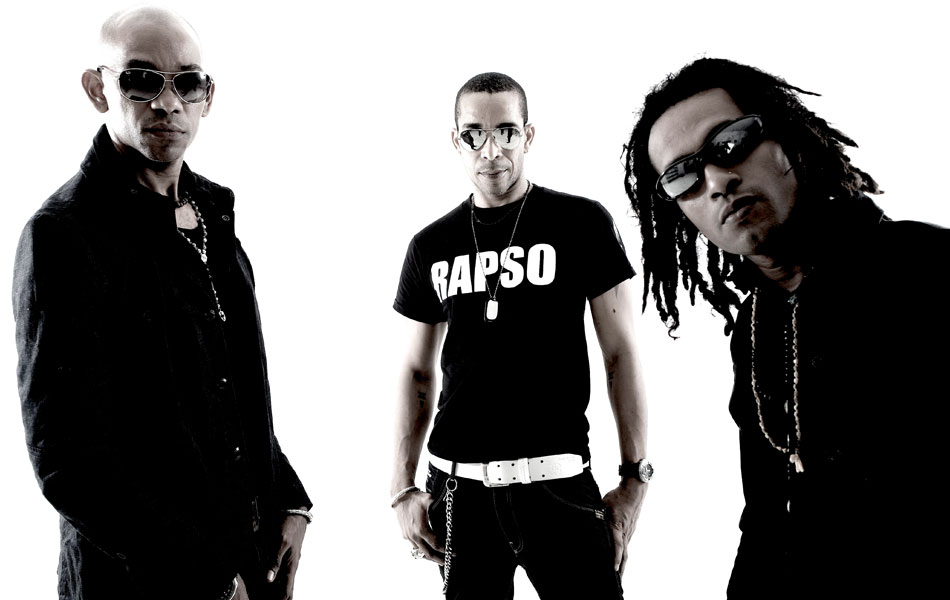 Where is Trinidad music going?

DTT: What is happening to Trinidad music right now?

3canal: Like the society, it is trying to find itself. Festival music is caught between trying to satisfy the dictates of radio and the Carnival, and trying to achieve global “acceptance”. Non-festival music is struggling to be heard. It is a great challenge as the market is small compared to the amount of music being created.

3canal: I’d rather say it’s evolving. In the absence of “schools” which teach the rudiments and history of our music, there is very limited access to the vintage foundation music via airplay.

Even though most schools have annual calypso competitions, these focus on the contest rather than a knowledge of the form, so that when most of the youth mature they leave calypso behind. They can’t sing the classics, and they venture into the more lucrative and popular forms of festival music.

The advent of user-friendly computer-based production suites is also having an impact. The role of the producer is being diminished, in the sense of having an overall vision of the song from lyrics to vocal performance, musical colour and sound. Today practically anyone who can technically master the programme is being called a “producer”, with limited knowledge of music or of the form, so that much of what is presented for airplay is far removed from the original.

DTT: Is soca so mixed-up with hip-hop and dancehall and reggaeton that it is now a hybrid rather than a form of its own?

3canal: Soca by definition is a hybrid. It was created through the fusion of East Indian rhythms with calypso and soul influences, and had a definite sound.

Contemporary soca compositions by younger artists and producers borrow very heavily from global trends, which tend to dominate the groove and signature. The result is that the soca of Shorty’s time does not nearly resemble the soca of now. Reggae by contrast has among other things an unmistakable signature on the upbeat.

DTT: How many different influences and mixes can be discerned in today’s music?

3canal: Carnival music is largely influenced by whatever is currently impacting on the American charts, particularly hip-hop, dancehall, pop, and R&B to a lesser extent. What tends to happen is that you hear elements and hooks from the summer hits being introduced into new music for the carnival season.

Local reggae is the latest rising trend, enjoying year-round airplay and popularity. This can be traced directly back to the preponderance of reggae music on the airwaves over a number of years.

DTT: How much Indian influence is there?

3canal: Indian influence is and has always been present, rhythmically as well as melodically, to the extent that there are now sub-genres – chutney soca, chutney parang, etc.

DTT: How could we describe the current music coming from the leading trendsetters?

3canal: The leading trendsetters are coming from the burgeoning local reggae music scene. Their lyrics reflect their influences, life and circumstances, and are built on the stable recognisable foundation of reggae, so as a form it works. They aren’t trying to reinvent the music.

DTT: Where is the music heading?

3canal: Musically, the issue of tempo being too fast is reversing, as more artists are finding the groovier songs have more success and shelf life. The changing cultural demographic, with an increasing immigrant Latin American population, is also beginning to have an input into the music.

There is also a resurgence of alternative underground music, as venues begin to develop, presenting various avenues of bringing the music to the people other than by radio.

As far as performances go, many artists are attempting to stage their own concert-type events rather than the three- or four-song sets which prevailed in the fetes. This is having an impact on songwriting: artists are seeking to cover a broader scope than just party music.