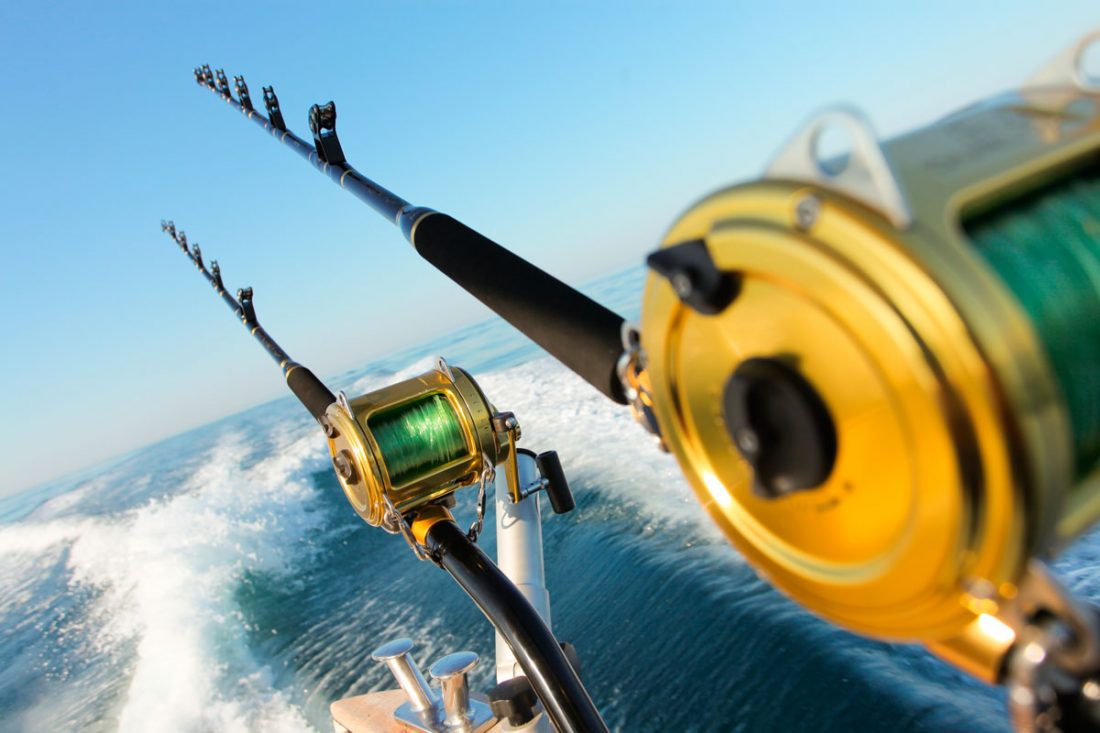 Game fishing is fantastic in Tobago. Photo by project1photography/Shutterstock

Plenty of fish in the sea?

Game fishing is fantastic here, with the main offshore season lasting from October to June. Anglers can expect to do battle with blue marlins, white marlins, swordfish, wahoo, tuna, barracudas, mahi-mahi (dolphin-fish) and sharks. Large game fish migrate south for the winter and chase the schools of small flying fish which love the warm Caribbean waters.

In peak season (November), wahoo are so plentiful anglers are kept busy from dawn to dusk. Typical catches range between 30 and 65lbs; you could be lucky and nab one of the half-dozen 100 pounders caught every year.

Marlin can weigh up to 1,200lbs at the northwestern end of the island, just a couple of miles offshore (between Sisters Rocks and the Giles Islands). Sailfish are also common off the Trinidad coast and can exceed 100lbs, although a good catch is more likely to be around 75lbs.

An annual tournament is held in Charlotteville in March. The small local game fishing fleet is joined by a much larger fleet that make the 70-mile crossing from the west coast of Trinidad (tgft.com, 632-6608). International anglers who would like to join the boats and take part should book well in advance.

A typical half-day offshore charter can cost you US$350 (full day US$500), which includes refreshments and tackle. Reputable game fishing charters operate a catch and release programme where most billfish are tagged and then set free, rather than gaffed and killed.

Local fishermen will also take you out in their boats. Don’t expect to see safety equipment, such as flares or life jackets, or VHF radio though. It’ll run you around US$10 an hour per angler for an inshore/offshore trip. A full day (6am–4pm) for two anglers: US$100. 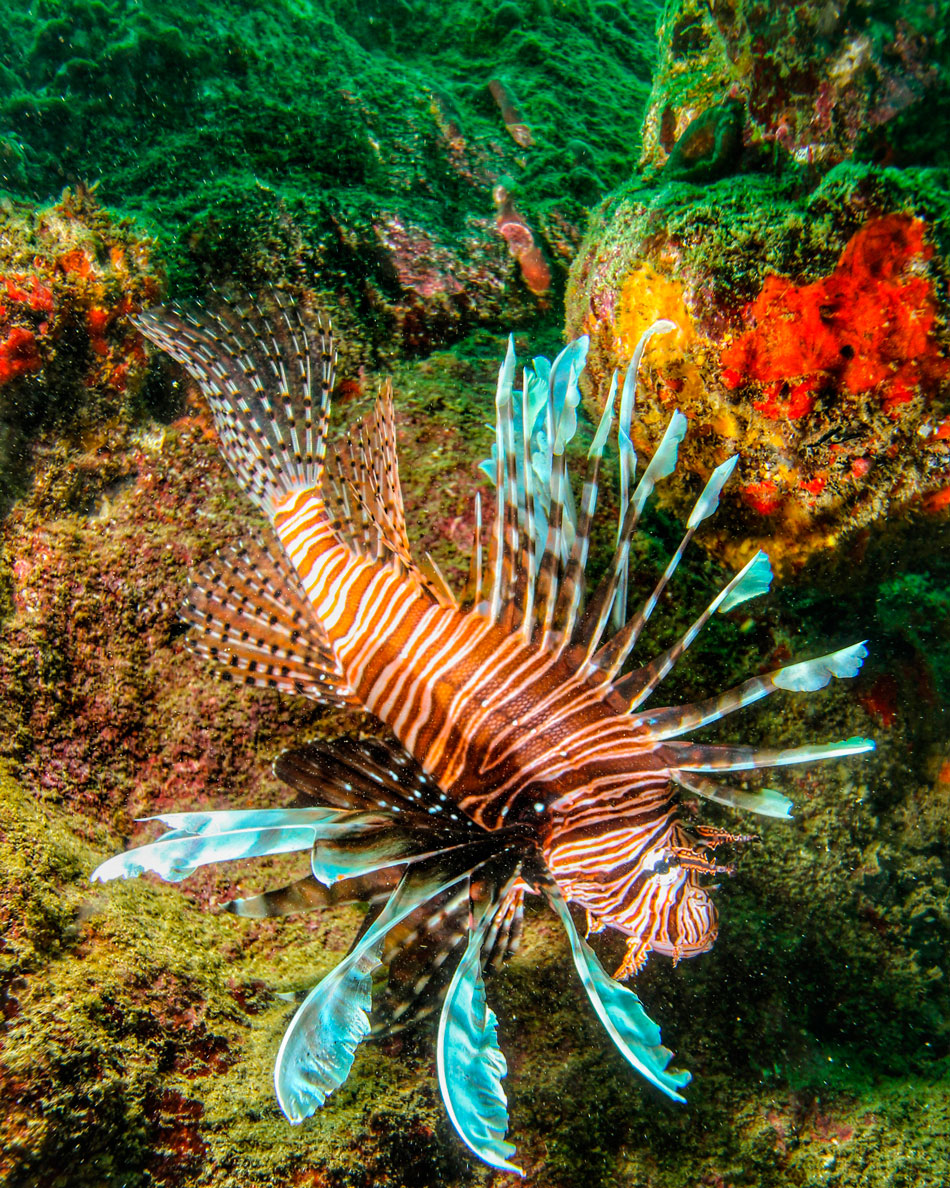 The aggressive Red lionfish (spotted here at Culloden Reef) is an invasive species that arrived in Tobago waters in 2012. It can decimate native reef populations if not kept in check. Good news though: they’re delicious! Photo by Jonathan Gomez