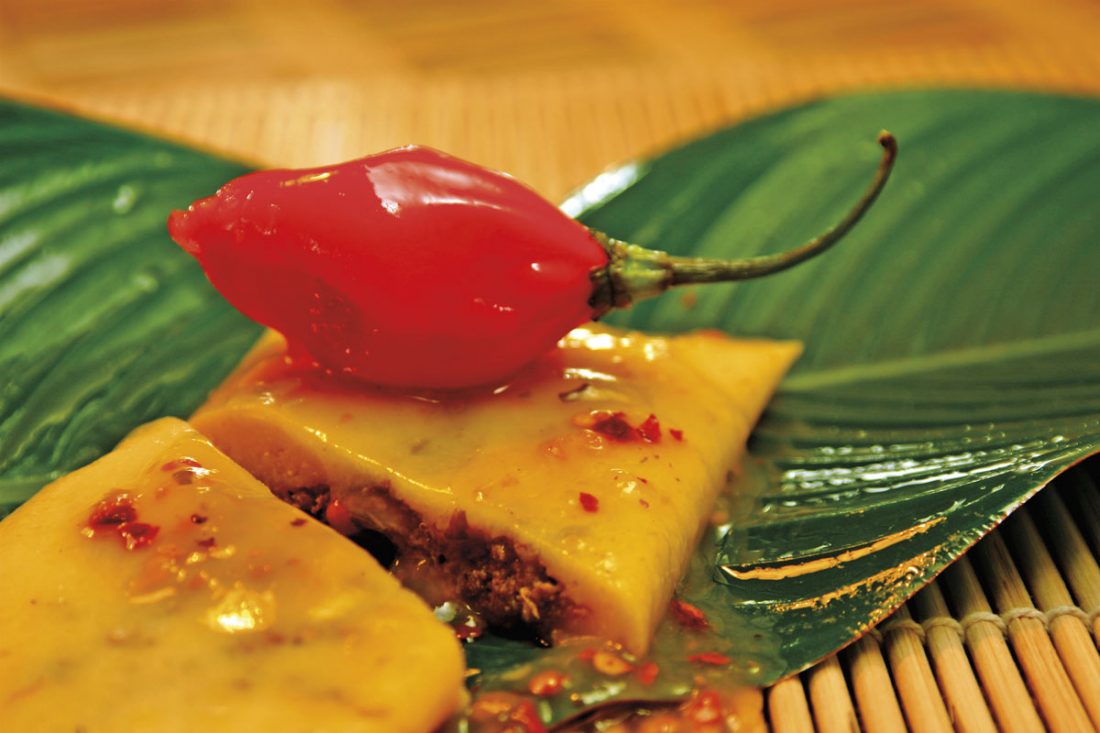 Pastelles are an integral part of a Trini Christmas. Photo courtesy the TDC

Dining in Trinidad — the best in the Caribbean

There’s a reason that food tourism is considered a niche with tremendous growth potential. You won’t find anything in the region quite like the melting pot of culinary offerings in Trinidad. The diversity of influences (Indian, African, Chinese, Syrian-Lebanese, French, Spanish, Italian, American, and more), together with the ingenuity and creativity of local chefs to combine these flavours in unique ways, make for an irresistible array of richly seasoned dishes and fusions to explore. Here’s the low-down on Trinidad’s “blessed and highly flavoured” food scene!

Drawing on the culinary traditions of our cosmopolitan island’s many ethnic groups, Trinidad’s cuisine is distinct, tasty, and full of surprises. Dominant influences include African, Indian, Spanish, French, British, Chinese and Syrian-Lebanese traditions. So when it comes to indulging, you’ll be thoroughly spoilt for choice. 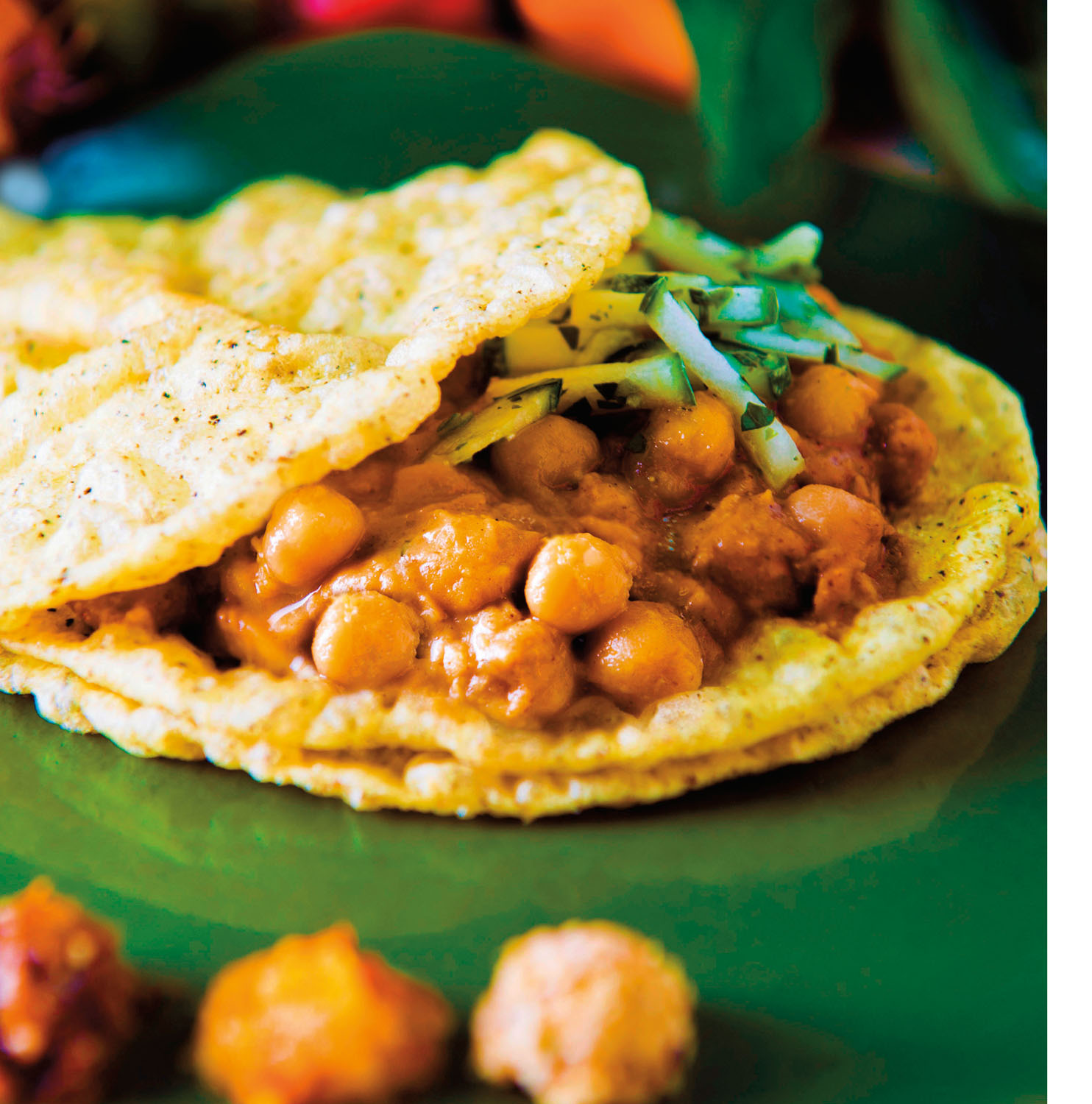 The restaurant scene has been blossoming in recent years. Fine dining options abound in Port of Spain (especially Woodbrook) and San Fernando, with an increasing number in east and central Trinidad. Many of the chefs at top restaurants have worked internationally, and like to experiment with local ingredients in Caribbean and international fusion dishes. Several restaurants have opened in historic buildings, preserving their traditional style and architecture. Others have opened up in fresh, sleek contemporary settings. Italian, French, Spanish, Lebanese, Japanese, Thai, Korean and Hakka (Indian/Chinese) are among the specialty restaurants and menus you’ll find. Combination restaurant/sports bars are a fashionable choice for dining and liming, especially when big sporting events are on. 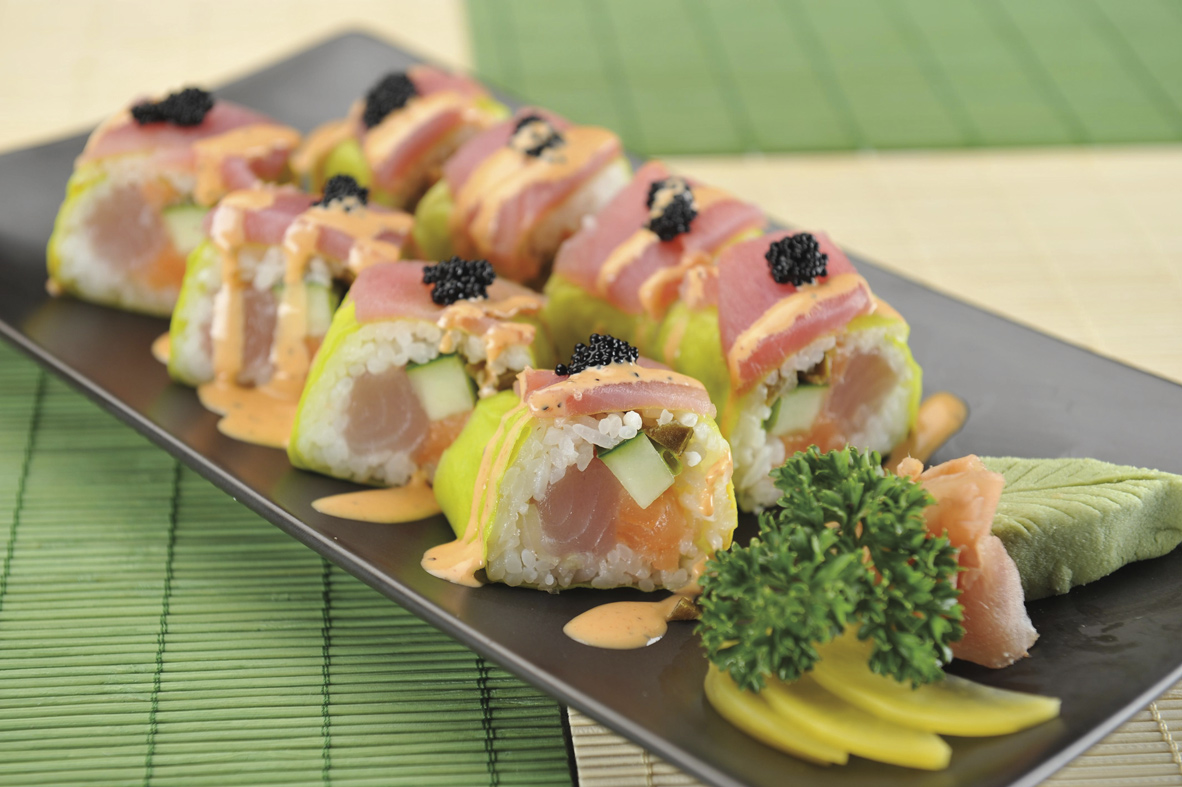 You’ll find international fusion menus at many restaurants, while those specialising in other cuisines often pay homage in their names.

Make reservations, especially for dinner. Attire is usually casual to “elegantly casual”. If the service charge is included, you needn’t leave a tip, but certainly should (assuming the service is good) if it isn’t. Make sure to wash it all down with some freshly squeezed tropical punches (rum optional); a beastly cold, locally-brewed Carib or Stag; or some of the island’s fine rums, including the vintage Angostura 1919. And if you’re around in September, make sure to take advantage of the specials during T&T Restaurant Week! 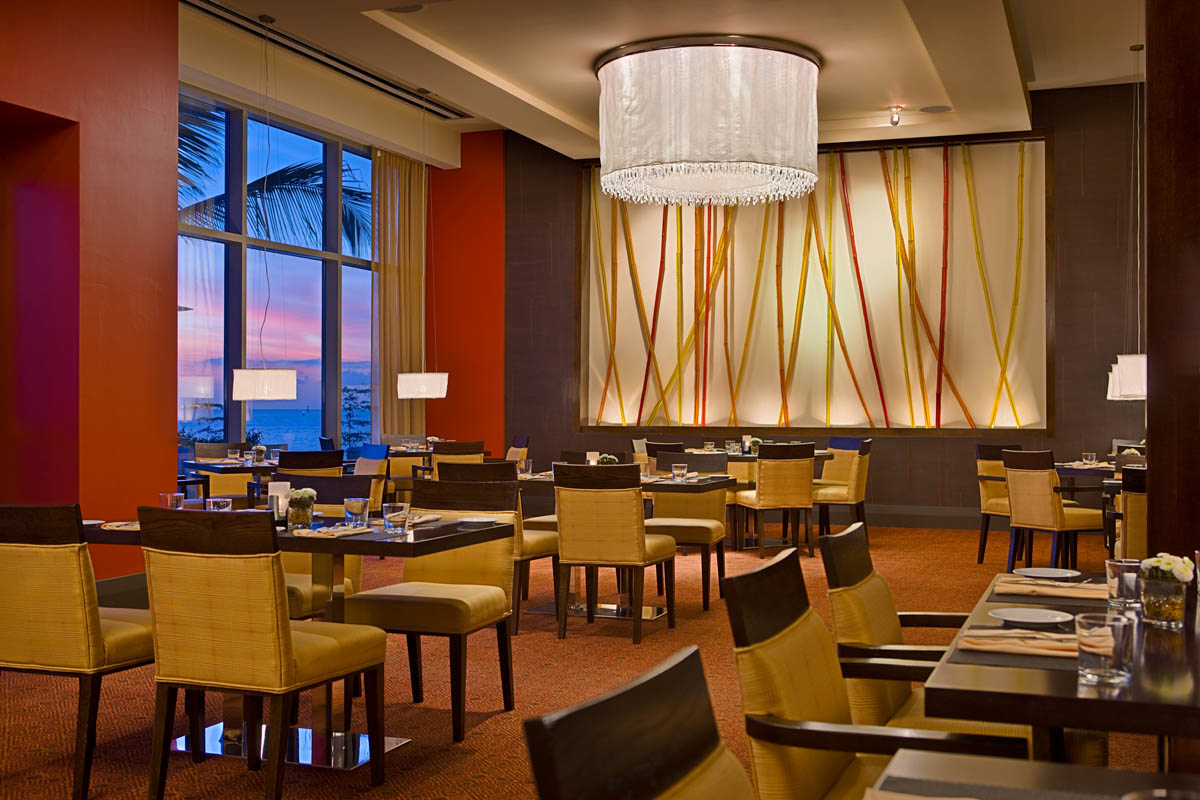 Creole food and street (also beach or festival) food are a big part of our culinary culture. These are best served up at more low-key spots on the roadside, by the beach, and at creole eateries in hotspots like St James, Woodbrook, Curepe, Eddie Hart Grounds (Tacarigua), Debe (especially for Indian food), the Queen’s Park Savannah food court and D’Cross in San Fernando (both at night), and Maracas Bay (particularly for bake-and-fish).

Doubles is perhaps the leading roadside delight, a favourite of the breakfast and late evening crowds in St James, Woodbrook, Curepe, on Long Circular Road, and even the airport. There are also several buffet-style and pay-by-the-pound Creole eateries around these same stretches, and at night vendors emerge selling grilled fare, burgers, roti, corn soup, souse and ital food. People trek from all over the country to San Fernando to partake in barbecued Halal meats. In nearby Debe village, people throng to small wooden huts for sumptuous Indian delicacies. 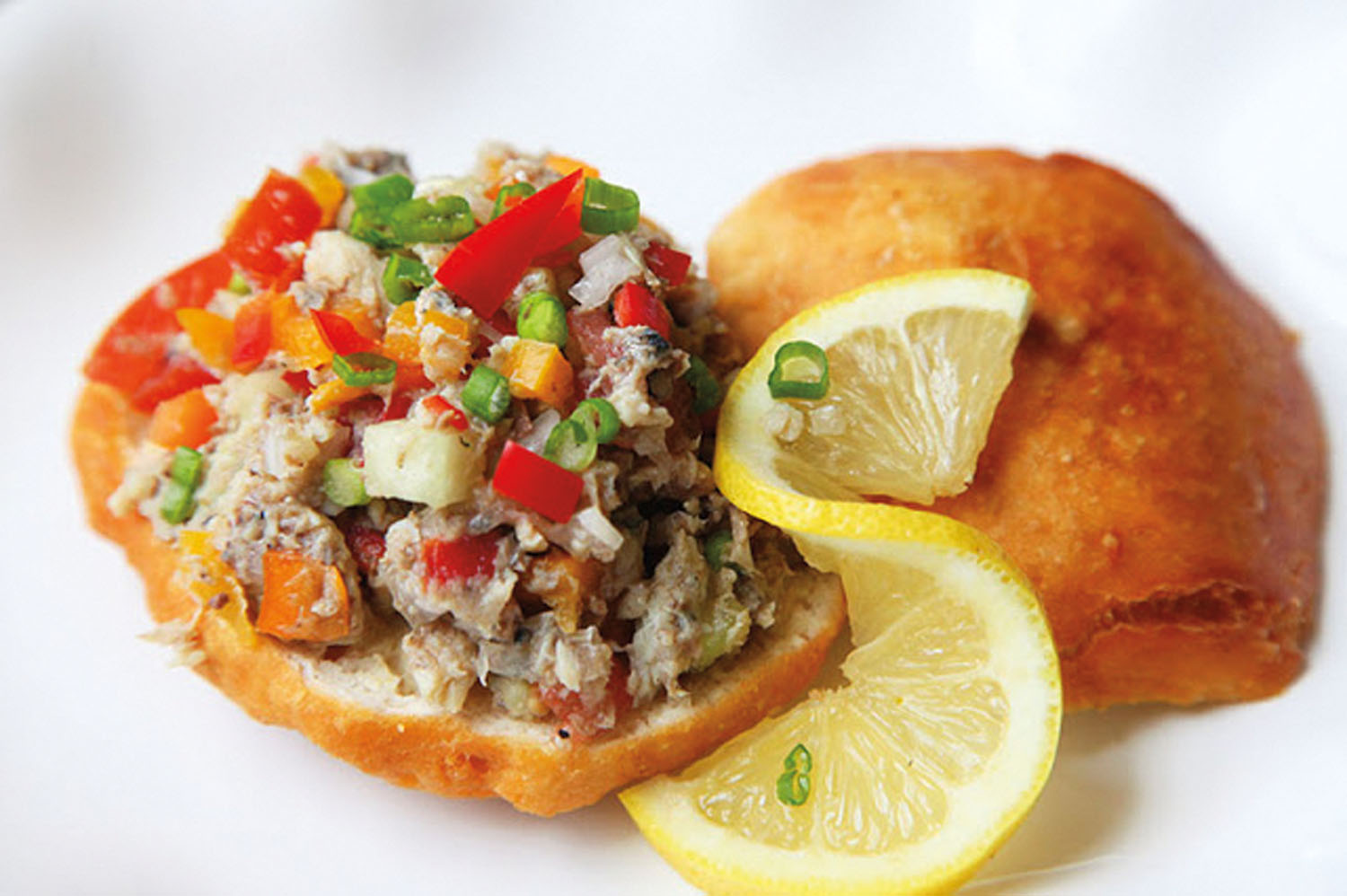 Here’s a list of local favourite foods and flavours that you should definitely try.

“De Avenue”: the dining and nightlife paradise just outside Port of Spain. On this Woodbrook strip, you’ll get everything from fine dining restaurants to casinos, exclusive clubs, trendy bars and pubs, sushi and wine bars, street food vendors, and Creole food establishments — many crowded most nights of the week, with the buzz spilling out onto the sidewalks and into the streets. Settle in at one, or do like many locals, and bar/club-hop the night away!