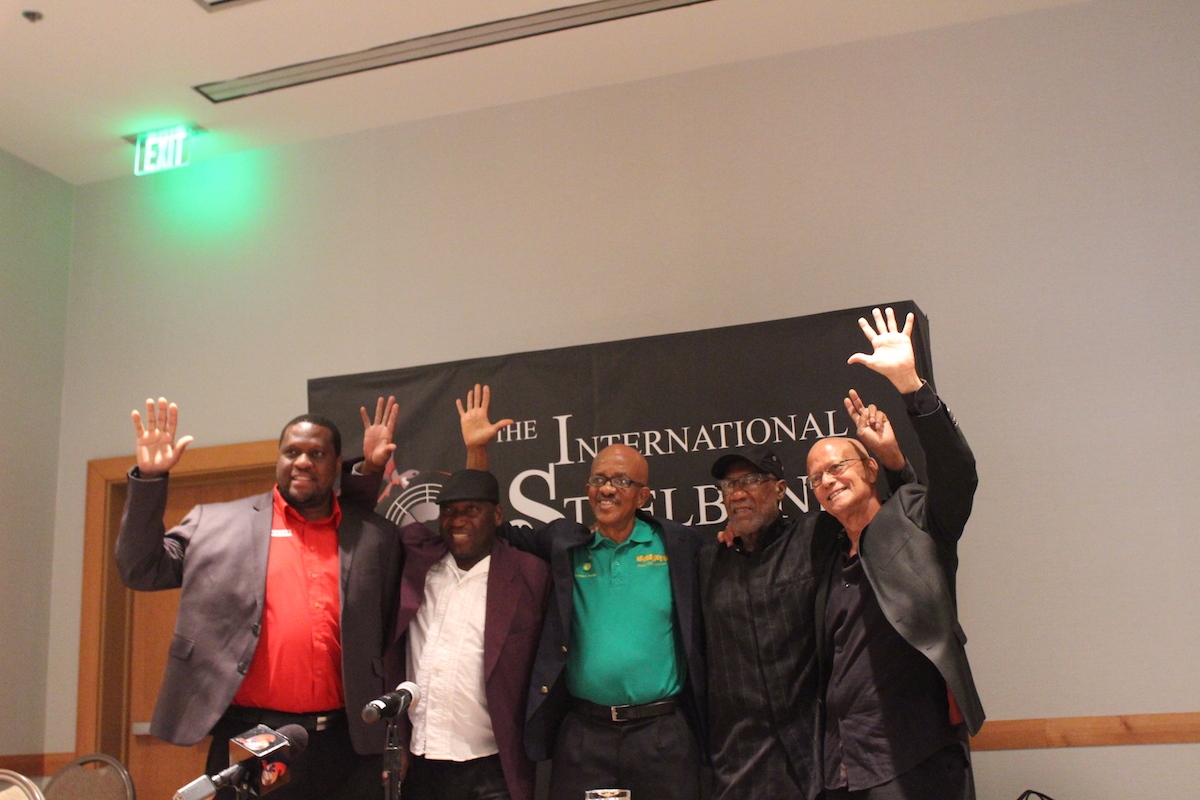 Five of the nation’s top steelbands will launch the International Steelband Foundation at the Queen’s Park Savannah, Port of Spain, with an event titled Big 5 – The Pan Concert on 22 July.

Massy Trinidad All Stars, Desperadoes, bp Renegades, Republic Bank Exodus, and Phase II Pan Groove in collaboration with HADCO have come together to form the Big 5 Steelband Foundation. The bands say the foundation is aiming to promote more opportunities and international marketing for its members.

According to the organisers: “The philosophy behind the collaboration of the world’s top five steel orchestras is based on surviving in today’s world which requires mutually beneficial partnerships to leverage creativity, experience and resources. The aim of the foundation is to promote these opportunities for its members and to promote more collaboration between progressive bands throughout the year. It is also the foundation’s objective to include bands from across the globe and to market steelbands, the instrument (pan) and its members internationally.”

The launch will feature the five foundation members along with other guest artistes in concert. World-renowned arranger and composer Len “Boogsie” Sharpe will debut a special theme song for the foundation at the concert.

The bands are expected to perform 35-minute varied sets that will each include surprise guest appearances. The order of appearance for the “big 5” is Exodus; Phase II; Renegades; Desperadoes; and Trinidad All Stars.

Gates open at 5pm, with showtime at 7pm. Coolers are allowed. No glass bottles. No alcohol on sale.

Tickets for the concert are $300, and available at Lotto Centres nationwide.