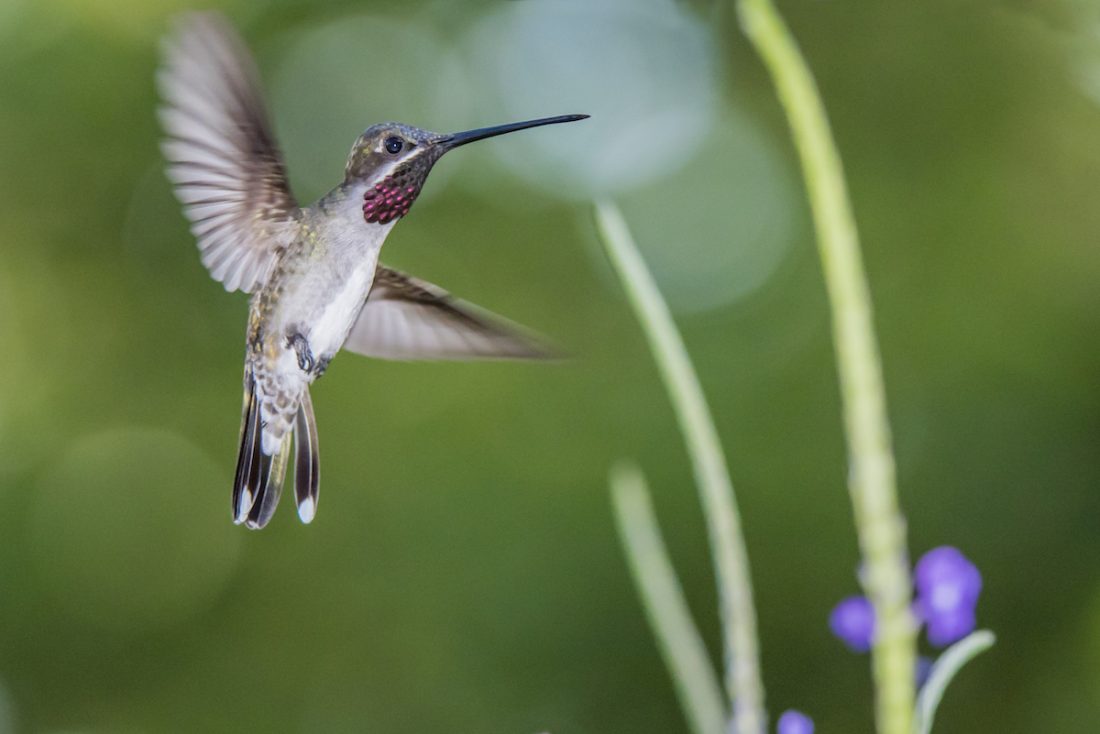 Exactly a month ago, on the 24th of September, the Asa Wright Nature Centre’s Facebook page put out an SOS for help.

“Due to COVID-19, we need your help now!” The post read, explaining that donors had the opportunity to double their impact:

Right now, if we can raise US$50,000, an anonymous patron will match the full US$50,000 by December 31, 2020! This means that you or your organisation’s donation will have double the value in supporting Asa Wright. We already have over US$20,000 donated after only three weeks of fundraising. Please join the growing list of friends, government officials, business and community leaders, scientists, environmentalists, teachers, parents and children from around the world who have already donated to help us meet this goal and secure the critical matching funds for Asa Wright!
Please donate now and help us secure the US$50,000 matching funds at https://asawright.org

The Trinidad & Tobago Newsday interviewed ARNC board member Dr Judith Gobin, who explained: “AWNC has been acknowledged as the birthplace of eco-tourism nationally and globally even before such terminology was coined. Since 2003, our operations have generated the equivalent of approximately $100 million, mostly as foreign currency and which has been directly reinjected into the economy of the country, as employment especially for the local community and to fulfill our conservation, education and agricultural objectives.”

An Oropendola Psarocolius, commonly known as a cornbird, waits his turn for food at Asa Wright Nature centre. Photo by RAPSO Imaging

The rare oilbird is the only nocturnal, fruit-eating bird in the world. Asa Wright has the country’s most accessible colony of them, while Cumaca (pictured), has the largest. Photo by Chris Anderson

A White-necked jacobin shakes off the raindrops at Asa Wright Nature Centre. Photo by Chris Anderson

An oilbird chick emerges from its shell as its mother looks on. A protected colony of 200 pairs of this rarely seen nocturnal bird can be found at Asa Wright Nature Centre. Photograph by Harold Diaz

Nestled at the head of the Arima valley, the Centre has unfortunately been closed as a result of restrictions to contain the pandemic. It is a birdwatchers’ paradise, and normally a conservation and study centre for professional and amateur naturalists. Off the Arima-Blanchisseuse Road, AWNC is one of Trinidad’s most outstanding bird-watching and eco-centres — and its first; the New York Zoological Society established a research station here in 1949. Originally a coffee, citrus and cocoa plantation (now partially reclaimed by secondary forest), the estate and its carefully preserved great house, Springhill, were bought in 1947 by a retired English solicitor, Dr Newcome Wright, and his Icelandic wife Asa. When Newcome died, Mrs Wright sold the land on condition that it remained a conservation area; a non-profit trust was set up in 1967. The century-old great house has been preserved, and houses a dining hall and an open verandah for observation, especially of birds.

The Centre now spans 1,500 acres in the Arima and Aripo Valleys of the Northern Range. Normally, its eco-lodge, veranda, restaurant and reception are open to day visitors: the admission covers a half-mile guided tour and some access to the grounds (including a fresh-water pool that you can bathe in). Overnight visitors enjoy greater access to the trails and caves, including the rare oilbirds’ habitat at Dunston Cave. This is perhaps the most easily accessible colony of these rare, nocturnal, fruit-eating birds to be found anywhere. Some 166 species of birds have been spotted at the Centre — hummingbirds, bananaquits, honeycreepers, and tanagers are the most common.