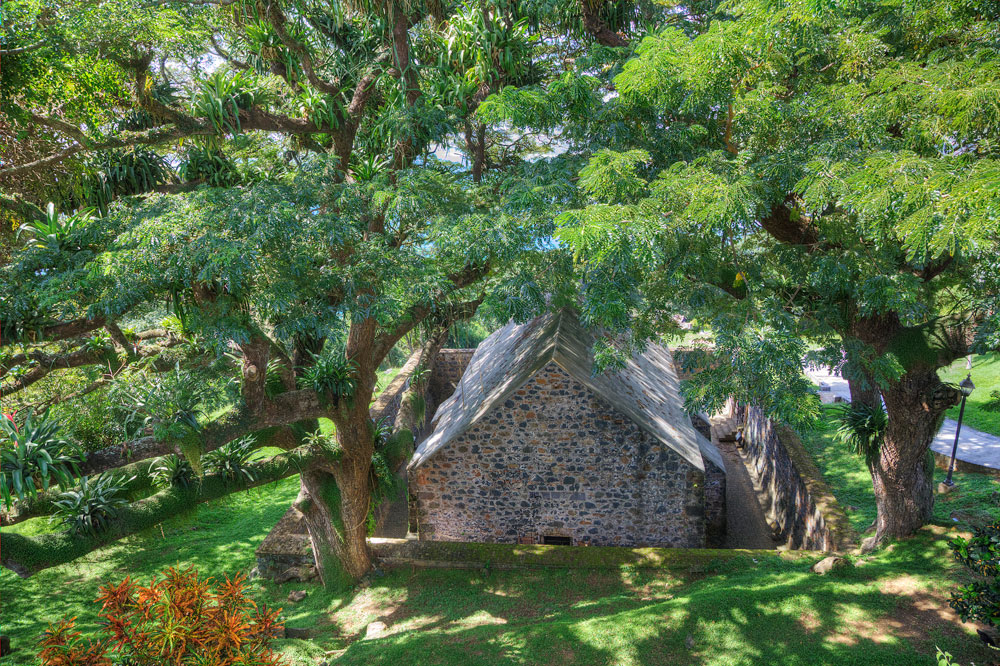 Trinidad and Tobago’s nearly 1.4 million people are English-speaking, but trace their roots back to Africa and India, China and the Middle East, Europe, and the Mediterranean.

Trinidad and Tobago is the home of Caribbean Carnival. It is also the home of calypso, the music which fuels the Carnival, and the steelband, which evolved in Port of Spain in the 1930s. These are just two of the many musical forms to be found alongside strong traditions of dance, literature, sculpture and painting.

The oldest evidence of human activity on Caribbean soil is in Trinidad: the archaeological site at Banwari Trace has yielded artefacts dating back to 5,000 BC. The first settlers in Trinidad and Tobago are reported to have been two First Peoples (aka Amerindian) tribes as early as 5000BC, often described as the Arawaks and the Caribs, though new research has provided a number of alternative narratives. The influence of the indigenous peoples of these islands is most obvious in place names of Amerindian origin: Arima, Icacos, Mucurapo — to name but a few.

After Columbus landed on Trinidad in 1498, Trinidad remained a neglected outpost of the Spanish empire until the late 18th century; an influx of French Catholic settlers and their African slaves, and the subsequent capture by the British in 1797, changed the island’s destiny. During the 19th century labourers were imported from several parts of the world, notably India.

Tobago was fought over by the Dutch, French, Spanish, and British, as well as settlers from Latvia, buccaneers and others, well into the 18th century, but was controlled primarily by the British from 1762.

Trinidad and Tobago is the Caribbean’s strongest economy. Unlike most Caribbean islands, Trinidad has a large industrial sector, including manufacturing and heavy industry. The energy sector, which includes oil, natural gas and petrochemicals has accounted for as much as 80% of the country’s exports. Tourism, mainly concentrated in Tobago, and agriculture are also central components of the economy.

Forged from the love of liberty in the fires of hope and prayer,
with boundless faith in our destiny, we solemnly declare:
Side by side we stand, islands of the blue Caribbean Sea.
This, our native land, we pledge our lives to thee.
Here every creed and race finds an equal place, and may God bless our Nation.
– Patrick Castagne, 1962

The Trinidad & Tobago flag features strips of red (fire, vitality of the sun); white (water, purity and power of the ocean); and black (earth, one people united on islands’ soil)

The chaconia (“wild poinsettia” or “pride of Trinidad & Tobago”) is a flaming red forest flower.

The scarlet ibis (Trinidad) and the cocrico (Tobago).

I solemnly pledge to dedicate my life to the service of God and my country.
I will honour my parents, my teachers, my leaders and my elders, and those in authority
I will be clean and honest in all my thoughts, my words and my deeds.
I will strive in everything I do
to work together with my fellowmen, of every creed and race,
for the greater happiness of all, and the honour and glory of my country.