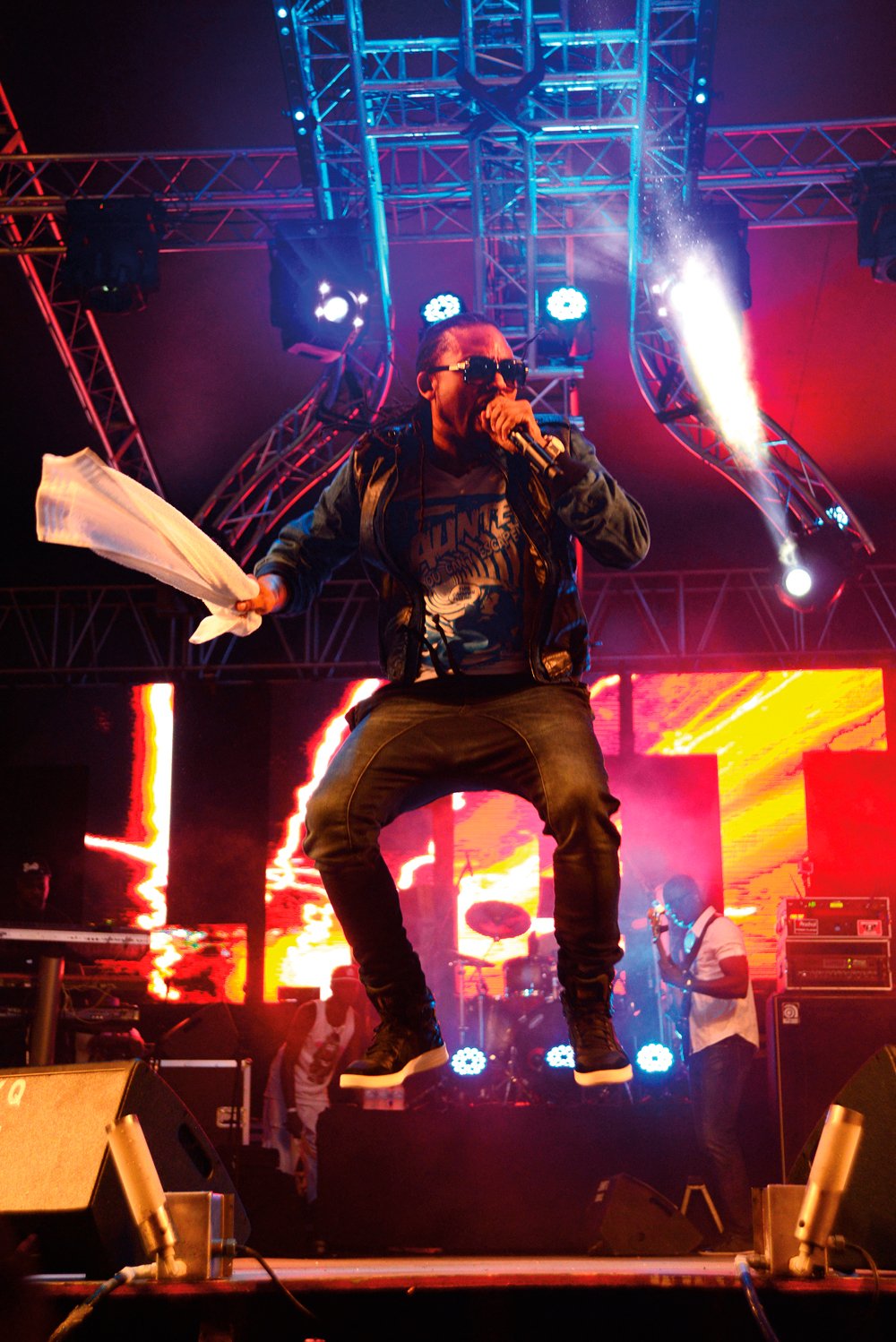 “We music”: an intro to the sounds of Trinidad

Trinis are a talented lot, with a strong exhibitionist streak, so you’ll never be at a loss for musical entertainment in Trinidad. And it always goes hand in hand with celebration, festivities, or just relaxing. Our music lies at the core of our national spirit and culture. As with many other aspects of Trinidad’s culture, our multicultural heritage gives our music an intriguing eclecticism, and a range of rhythms and styles that’s guaranteed to please.

The signature music of Carnival, calypso dates back to pre-Emancipation times, when slaves created songs as a form of praise or derisive social commentary. Today, the art form tends to focus more on generating dance vibes than reflective lyrics.

This modern, uptempo offshoot is called Soca. Some well-known calypsonians include the Mighty Sparrow, Lord Kitchener, Lord Melody, David Rudder, Denyse Plummer, the Mighty Shadow, Singing Sandra, among many more. Some of the big names in Soca include Machel Montano, Bunji Garlin, Destra Garcia, Fay-Ann Lyons, Nadia Batson, Patrice Roberts, and many others. An outing to a calypso “tent” during Carnival season is a must, though an increasinly rare event: Calypso Revue, Spektakula, Kaiso House, Kaiso Karavan and Maljo Kaiso are a some of the popular ones.

This music style derives from the Hindi folk songs brought to Trinidad by Indian immigrants, and features instruments like the sitar and dholak drums. The fusion of chutney with soca has led to the introduction of the National Chutney Soca Monarch competition, held during the Carnival season.

Trinidad’s traditional Christmas music. Accompanied by instruments like the cuatro, box bass and maracas, with lyrics sung in Spanish, parang was traditionally sung by roving bands of serenaders called paranderos. Today, parang groups are well organised and much in demand on the Christmas party circuit. The parang season begins in October with the launch of a national competition, and groups perform at various nightspots and shopping malls. The tradition of house-to-house serenading has survived mostly in rural areas.

Drawing on the African oral tradition, rapso is a lyric-oriented, drum-driven form that begs comparison with American rap. The lyrical content of rapso often highlights present-day issues, with heavy drumming and chanting. For more on rapso, see our article on rapso band 3canal and the state of the music.

A drum-driven music form that is central to the Muslim festival of Hosay. The goatskin-covered drums are heated over fires at the roadside in order to achieve the right pitch.

Also known as pan (from “steelpan”), this Trinbagonian invention is the only non-electronic musical instrument created in the 20th century. Pan is most popular at Carnival, when panyards (practice arenas) are abuzz with activity as steel orchestras prepare calypso selections for the Panorama competition, a major highlight of the season. The instrument’s versatility is showcased at other times of the year in festivals  at which the orchestras interpret classical and jazz numbers.

BONUS! Did you know?

Steelpan to the world

Steelbands exist all over the globe, from the US to Japan and Australia. Local ones have performed at prestigious venues world-wide. In 2015, a steelpan concerto (the second ever composed) was premiered at the Kennedy Centre in Washington by the US National Symphony Orchestra, featuring pannist Liam Teague.

Trinis to the bone