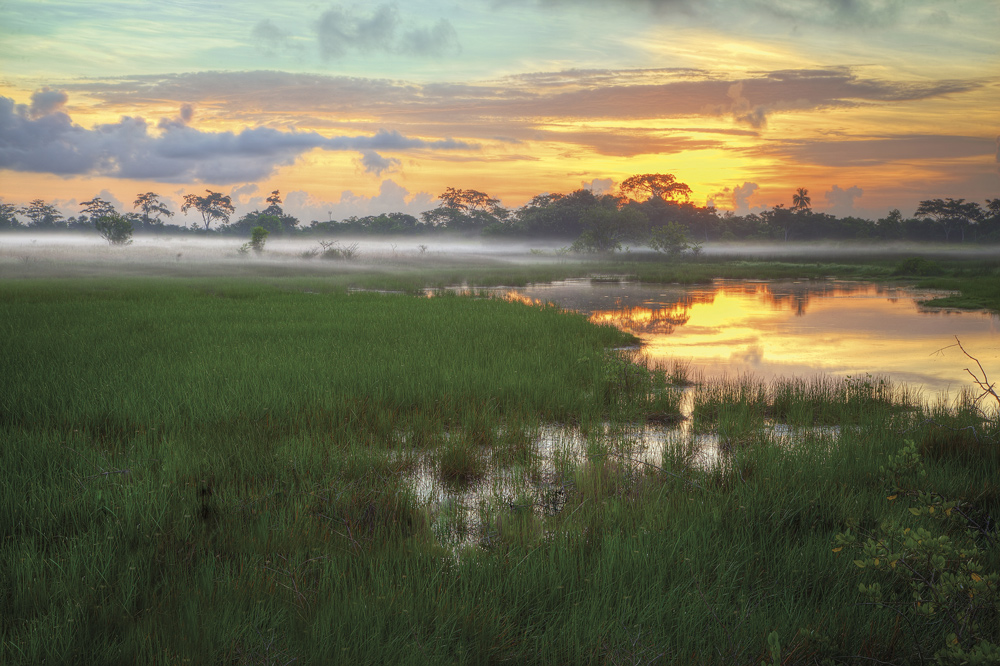 You’ve made a wonderful decision to discover Trinidad and Tobago! Tobago is perfect for restoration: lazing on picture-perfect beaches or an escape into nature – whether silently observing the island’s diverse wildlife, or pushing your body to the limit while mountain biking or windsurfing! Trinidadians work hard and play hard: the island’s an economic powerhouse and in some ways the festival capital of the Caribbean. But then there are oases like Grande Rivière, where you can spend the weekend turtle watching, kayaking and hiking in near perfect peace. And Discover Trinidad & Tobago is here to help you make the most of your time here.

Whether you are a local, an expatriate, a first-time or return visitor, you have found yourself in a unique Caribbean country, where both islands stand apart from the rest of the Caribbean chain. The islands offer endless possibilities for a local day trip, weekend getaway, leisurely beach vacation, or exhilerating eco adventure holiday. This island pride is well earned.

Tobago is one of the few remaining Caribbean oases not overrun by tourism, with idyllic beaches, unspoilt rainforest, and folk traditions that have stood the test of time. Tobago is the place for an idyllic beach getaway, an escape into nature, a heart-pounding eco-adventure on land or at sea (and now, for investment).

Trinidad, meanwhile, moves at a frenetic pace, from the driving rhythms of Carnival to a robust economy open for international business. Trinidad is the economic powerhouse with its oil and gas, its unique culture spawning dynamic creative industries and world-renowned festivals.

In these two islands, distinct as they are, you will find a spectacular natural environment, a creative and self-reliant people, brimming with humour, candour and a spirit of festivity, and a country not overrun by tourism. In both islands, you will find an honesty, playfulness, warmth and independence that define the spirit of a nation and an awe-inspiring natural environment. These are our communities, our cities, our people, and our islands, and it is to these that Discover Trinidad & Tobago hopes to introduce you. Here’s some more to introduce you to the islands.

So where is T&T, exactly?

We’re at the southern end of the Caribbean island chain, just seven miles off the coast of South America. You can see the mountains of Venezuela clearly from Port of Spain.

Yes — they’re about 21 miles apart, linked by regular air services and daily ferries. They’re quite different in character too, so it’s like getting two destinations for the price of one.

How are they different?

Trinidad is extrovert, lively, full of music and activity and energy. Tobago is more introvert, more peaceful, with wonderful clear water and white-sand beaches. Tobago is where Trinidadians go to relax.

How big are the two islands?

Tobago is quite small, only about thirty miles by ten, with a ridge of forested mountains down its spine, surrounded by cliffs and beaches and fringing reefs. Trinidad is bigger, about 65 miles by 50, though long peninsulas on its western coast add to its breadth. There’s a beautiful mountain range along the northern coast, and lower ranges of hills in the centre and south of the island, with flat or rolling plains between.

What about the people?

About 1.3 million overall (nearly 1.4 according to the Central Statistical Office’s Population, Social and Vital Statistics Division in 2016), with only 50,000 in Tobago. The language is English. In Trinidad, the population is very mixed, descended mainly from Africa and India – each just under 40% of the population – but also from Europe, the Mediterranean and the Middle East, even China, and a few from the First Peoples, the islands’ original settlers. There are some wonderful ethnic mixtures; over 20% of the population identifies as being of mixed ethnicity.

Is Trinidad and Tobago very different from other Caribbean islands?

For one thing, it has lots of oil and natural gas, so it is wealthier than its neighbours in the Caribbean, and is not dependent on tourism. For a visitor, there’s more of a sense of being welcomed into somebody else’s life and home, rather than being channelled into special tourist enclaves where you don’t really experience the country itself.

Many people have a standard image of the Caribbean, maybe from all the posters and brochures — clear blue water, white-sand beaches, cloudless skies. Is Trinidad and Tobago like that?

All of that can be found here, especially in Tobago. But there’s more! Caribbean-style Carnival, calypso and soca, the steelband — all this was created here.

Should I visit just one island? Toss a coin: heads or tails, you win

There are two sides to every story. On one side, there’s Trinidad: energetic, exciting; a melting-pot of races, cultures and ideas. This, for the most part, is a place of stimulus and excitement rather than relaxation. It demands participation: in a sport, a festival, a journey of discovery. A place that gives back what is put into it.

The flip side is Tobago, serene, philosophical, dreaming beneath the sun and the wash of the waves. Tobago, where the sea’s blue is startling and the roads wind like snakes along the steep green hillsides, is the place for dozing in a hammock, snorkelling on a reef, sipping a rum punch at sunset. A place for rest, or romance; for regeneration.

Toss a coin, take your pick; choose one island or both. Heads or tails — you win. Expect an unforgettable experience.

Talk de talk: some local dialect so you can talk like a Trini

CNN recently listed Trinidad as having the 10th Sexiest Accent in the World, saying: “For fetishists of oddball sexuality, the Caribbean island of Trinidad offers an undulating, melodic gumbo of pan-African, French, Spanish, Creole and Hindi dialects that, when adapted for English, is sex on a pogo stick…[a] rubber life raft bobbing on a sea of steel drums.”

The Trini dialect is as colourful and inventive as the people who use it. Some of the expressions below are quite old, possibly brought from homelands across the seas, passed on and now adopted by all. Others are more recent slang that you may hear on the streets by the younger generation.

Here are some local Trinidadian and Tobagonian saying and parlance to get you talking like a true Trini!