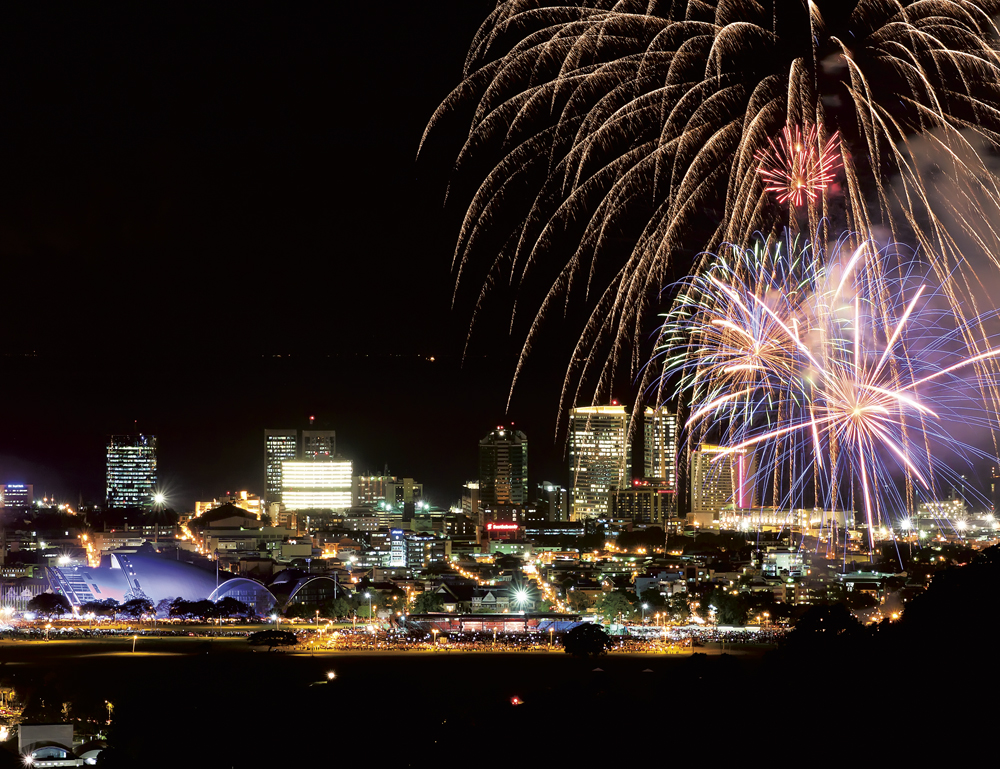 Trinidad and Tobago are festival islands where there is always something to celebrate. If you’re an overseas visitor planning a vacation or holiday where you want to immerse yourself in the culture and lifestyle of Trinidad and Tobago — or a local wanting to experience more of your country — there are countless opportunities on the islands’ diverse cultural calendar around which you can plan your explorations. Here are some of the biggest and most distinctive festivals, holidays and events. Visit our respective Trinidad Festivals and Tobago Festivals sections for details about each islands’ biggest happenings.

NB: Many dates are set just before the events are scheduled, and are always subject to change or cancellation. If you would like to submit your Trinidad & Tobago event for consideration, please contact us.