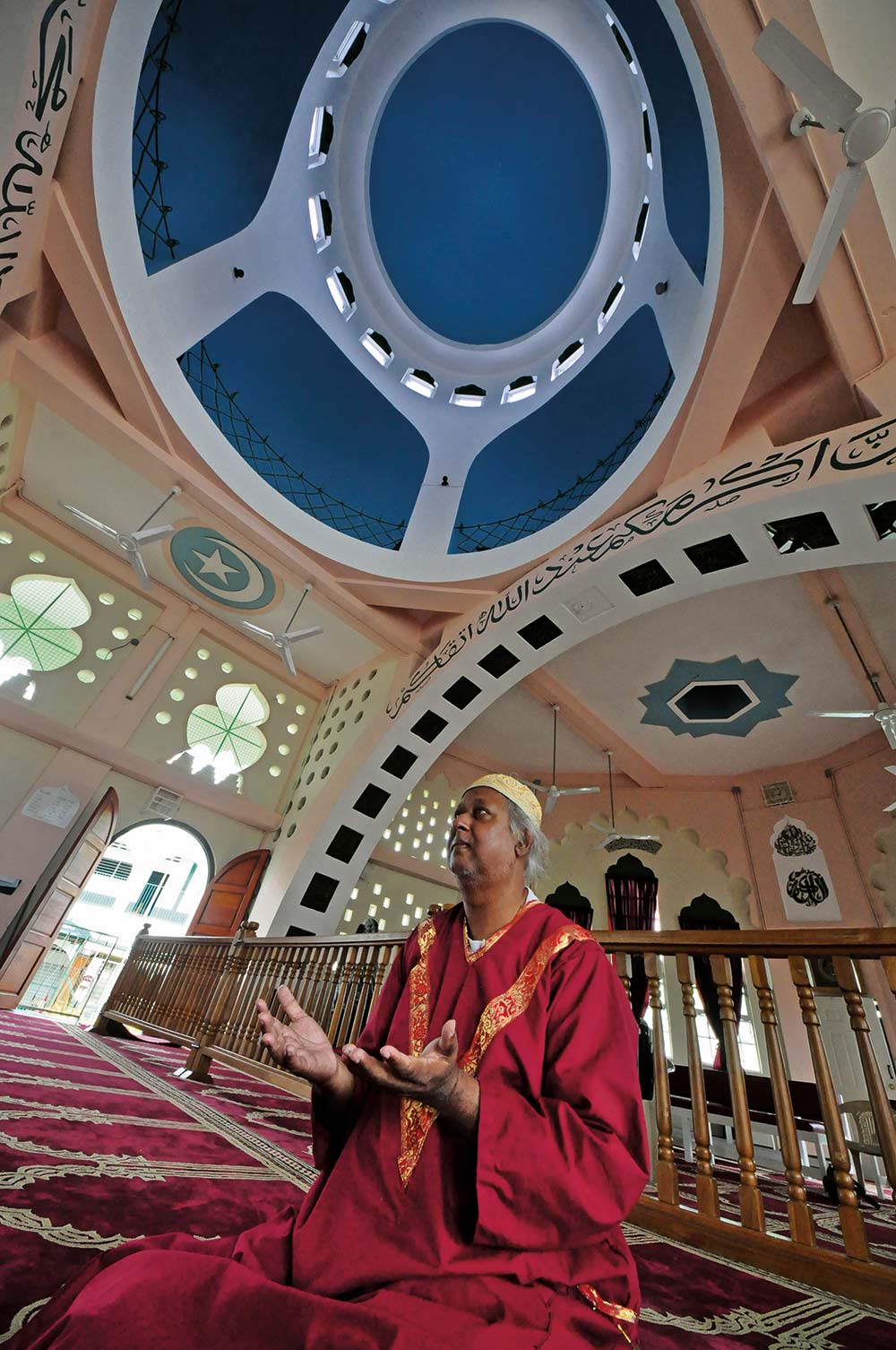 Eid-ul-Fitr, often shortened locally to just “Eid” (and sometimes spelt Eid al-Fitr internationally), marks the end of the holy month of Ramadan — the ninth month of the Muslim year, according to the sighting of the new, or crescent, moon.

On the day Eid is declared, observances customarily begins before sunrise, with prayer and the breaking of the fast. Morning communal worship and prayer in mosques and large open spaces throughout the country — where many also offer special prayers for those who are ailing, and those who have passed on — is followed by alms-giving and people visiting family and friends, exchanging gifts and sweets. But like many religious festivities in Trinidad and Tobago, this isn’t limited to those within the Muslim community — hospitality and meals are shared with family, friends and neighbours of all backgrounds. Sawine, a milk-based vermicelli dessert, and halwa are holiday favourites — among the many delicious sweets on offer. 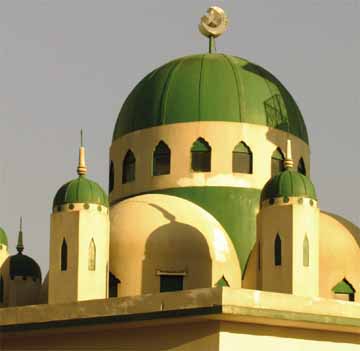 The holy month of Ramadan

Ramadan is a sacred period of prayer and fasting from dawn to dusk. It’s typically observed about 10 days earlier than the previous year, due to the 13-month lunar cycle. The sighting of the new moon by local religious authorities signifies the end of the month of Ramadan and the beginning of the celebration of Eid-ul-Fitr, which is the first day of the 10th month, Shawwal.

The name Eid-ul-Fitr is derived from the Arabic words “Eid”, meaning festivity or celebration, and “Fitr”, meaning to break fast. It’s among the most widely celebrated Islamic celebrations in the world, hence its observance as a national holiday here in Trinidad & Tobago since 1967. Possibly the most widely celebrated festival in the Islamic world, it is characterised by prayer, magnanimity, and gratitude, along with festivity, love, and community — prayer and charity followed by celebration and  joyfulness.