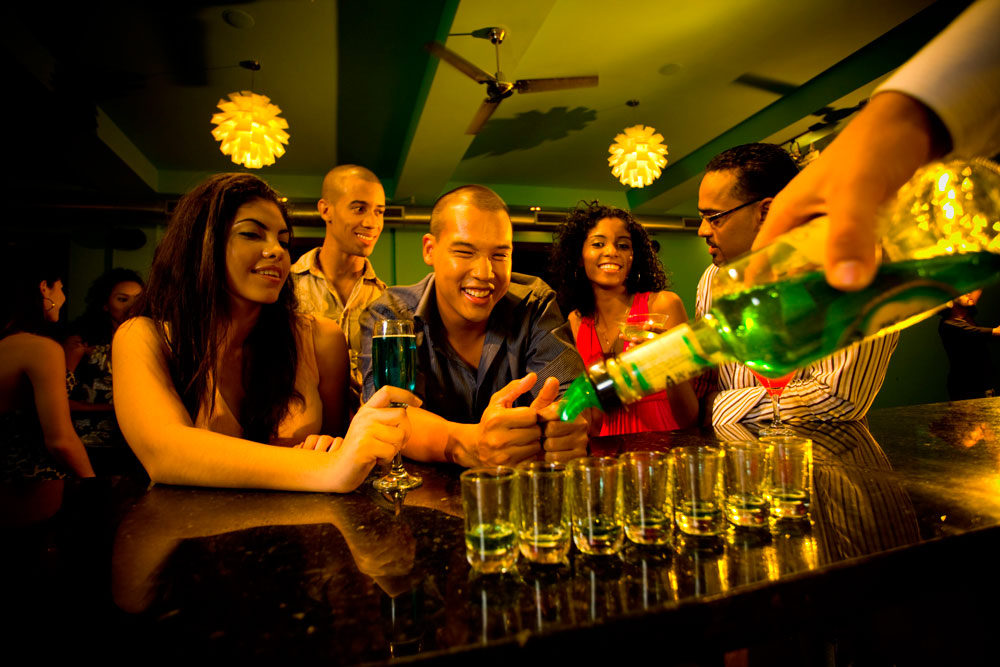 Want to lime, fete, and talk like a Trini?

Monday and Tuesday might be the only two days of the week when Trinis don’t lime and party in droves. Maybe. Because whether it’s a basic roadside bar with the spirited essentials; a swanky bar and lounge carrying live entertainment, gaming options, or the sports fixture of the hour; or a club to keep you pumping all night — things are seldom, if ever, quiet. People come from all over the region not just for Carnival, but to experience the range of liming, partying, and cultural offerings you can find across Trinidad — especially around Port of Spain.

So what is “liming”, exactly? To lime is to simply pass time and enjoy yourself, with your tribe, in whatever way you like! Liming is doing anything, anywhere at all, in company and in a way that de-stresses. Americans would say “hanging out”. Trinis take this so seriously that they have made this into an art, and a science — so much so that the word even appears in the New Oxford American Dictionary!

Whether you’re limin’ hard (like partying), or limin’ soft (probably chillin’ in a bar or lounge), you’ll find that each community has its favourite bars and haunts. There are, however, certain epicentres that inspire pub crawls and club-hopping for those with the monetary and energetic resources: Woodbrook (especially Ariapita Avenue, or “De Avenue”, and nearby One Woodbrook Place); Western Main Road (St James); St Clair; MovieTowne (Port of Spain, Chaguanas, and San Fernando — for movies, food, drinks, live entertainment and more on site); Trincity Mall; Grand Bazaar (Valsayn); and popular haunts in major towns like Arima and San Fernando. You’ll also find a range of swanky lounges in the larger hotels around the country (see our Accommodation and Food & dining sections for more.) 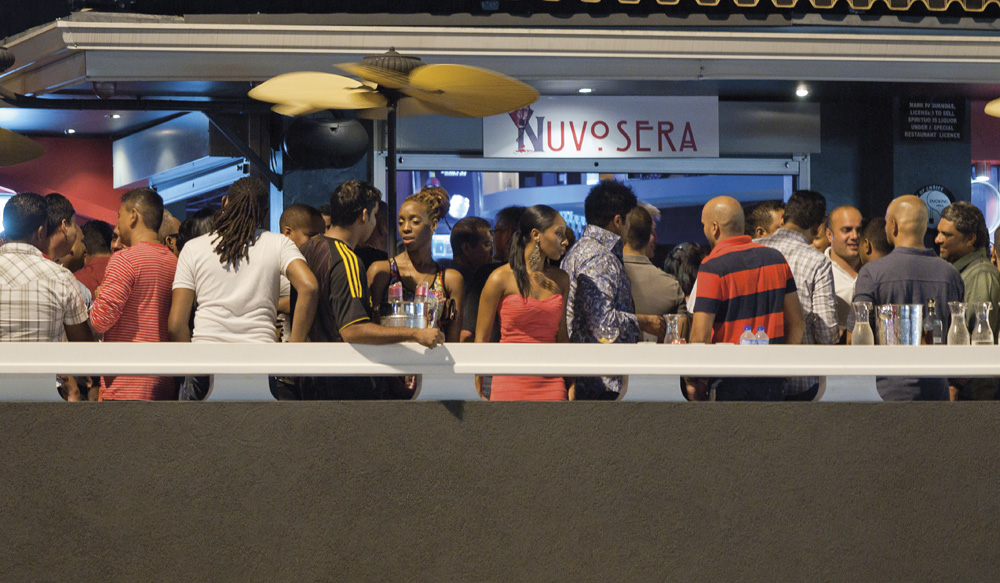 “De Avenue”: the dining and nightlife paradise just outside Port of Spain. On this Woodbrook strip, you’ll get everything from fine dining restaurants to casinos, exclusive clubs, trendy bars and pubs, sushi and wine bars, street food vendors, and Creole food establishments — many crowded most nights of the week, with the buzz spilling out onto the sidewalks and into the streets. Settle in at one, or do like many locals, and bar/club-hop the night away!

Trinis are pretty good at finding reasons to party (fête is the French word for party) — all year round. Public holidays, fund-raisers, Carnival band launches — we can always find an excuse to throw a fete or host a major event, from cooler fetes to large-scale, stadium-filling brams.

From July to Ash Wednesday, the social calendar is taken over by literally hundreds of all-inclusive band launches, parties, and concerts at stadia, public parks, and virtually any venue that can be converted into a festive space with lots of vibes! There are also boat cruises like the Harbour Master that take let you fete to your heart’s content out to sea…

School and community grounds are often venues, and when things get really big, the action heads for seaside venues like the O2 Arena and Pier 1 (Chaguaramas); parks and community grounds like the Queen’s Park Savannah (Port of Spain), Skinner Park in San Fernando, or the Eddie Hart Grounds in Tacarigua; the Queen’s Park Oval, Hasely Crawford Stadium, and as well as other sporting arenas across the nation. Sometimes these events feature international headline acts, in addition to local stars.

CNN, MSN Travel and others have ranked the “undulating” Trini accent as among the world’s sexiest. “Sex on a pogo stick”, in fact. In 2012, CNN Travel listed Trinidad as having the 10th Sexiest Accent in the World (MSN Travel actually had us in the fourth spot!), saying specifically:

For fetishists of oddball sexuality, the Caribbean island of Trinidad offers an undulating, melodic gumbo of pan-African, French, Spanish, Creole and Hindi dialects that, when adapted for English, is sex on a pogo stick…
— CNN Travel

If you feel like carrying some of that sex appeal back home, try mastering some of these Trini words and using them in a sentence:

Pro tip: winding down after wining down…

Achy feet? Sore muscles? Need to recover from working and playing too hard? Soothe your body and your spirit with spa and beauty treatments. Head to havens like the Hyatt Regency Trinidad’s Spa Esencia (Port of Spain); Gillian Lovelace; and The Face & Body Clinic’s four conveniently located branches (Port of Spain, San Fernando, Chaguanas, and in Tobago).