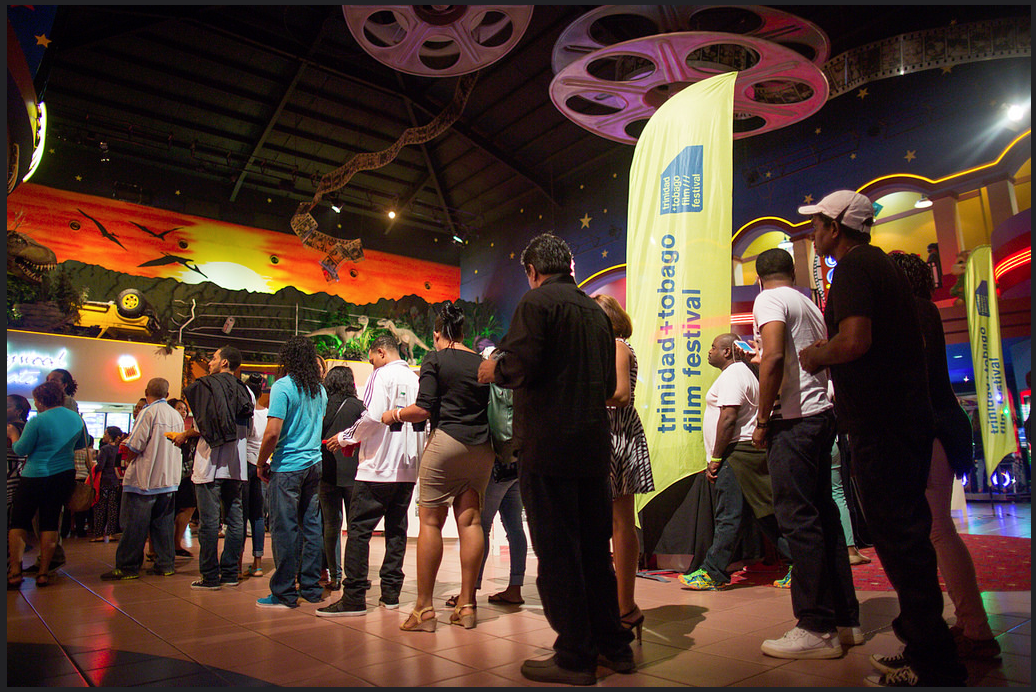 The 2016 trinidad+tobago film festival (ttff) is gearing up to showcase a plethora of films from across the globe, including four narrative features produced by local T&T filmmakers. From the 20th to the 27th of September 2016, MovieTowne cinemas and venues across Trinidad and Tobago will be abuzz with its exciting lineup.

Each year, the festival celebrates films from and about the Caribbean and its diaspora, as well as from world cinema. And in its 11th year, it boasts of increased venues across both islands. You’ll be able to find film screenings in Arima; Chaguanas; MovieTowne Port of Spain and Tobago; UWI St Augustine; COSTAAT (Trinidad); and the OWTU in San Fernando, to name a few.

Continuing from last year, the festival will also host the Caribbean Film Mart and a Producers Lab. These are tailored to foster training and development, as well as offer a wide range of industry programmes and networking opportunities.