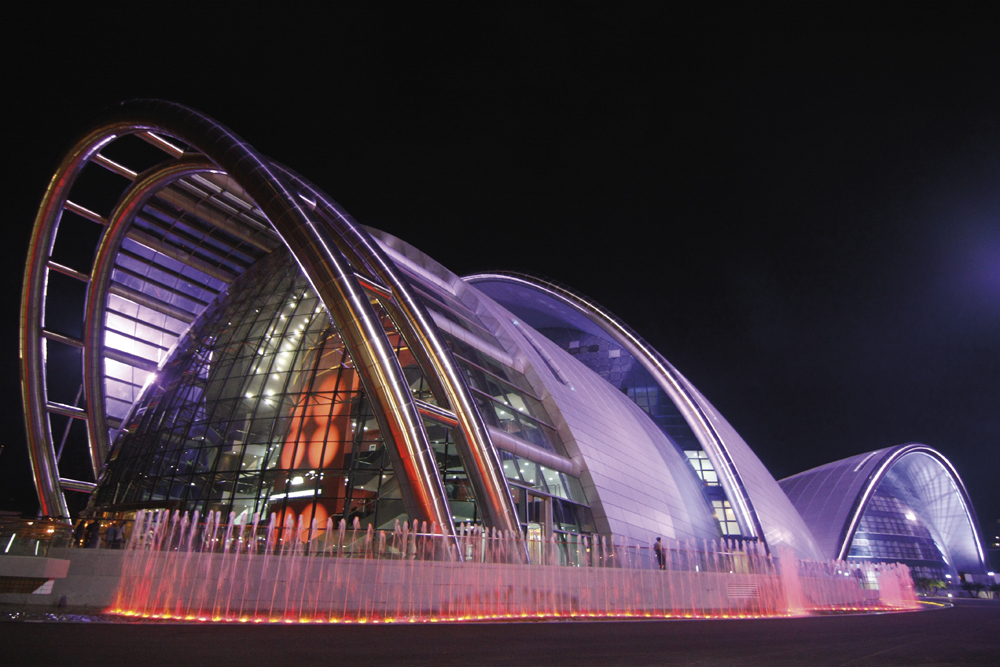 This is a hugely creative society. In a nutshell, and in alphabetical order, here is a taste of the arts scene in Trinidad. This is merely an appetiser, so for much more, visit our Arts & Culture section. 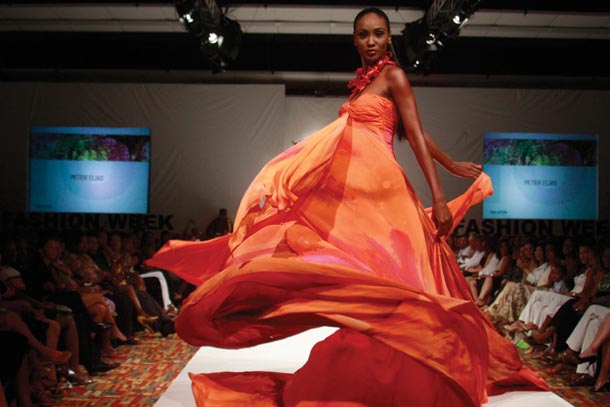 The film industry has long been earmarked for growth, and incentive and rebate programmes have made the islands an attractive location for filming. Several film-makers of Trinbagonian heritage are producing and showcasing their works internationally; many are screened at the annual Trinidad & Tobago Film Festival (see our Festivals section).

The island has produced some stellar writers over the generations, including Nobel laureate VS Naipaul, and several award-winning writers who have published internationally. Their work spans fiction, plays and poetry to local history, culture and the environment.

This year, Discover’s publishers — MEP — also celebrate 30 years of publishing, a landmark event in the local industry. MEP is best known for high quality culture, business and tourism magazines like Discover and Caribbean Beat, as well as a range of biography, natural history, art, and current affairs titles through book imprint Prospect Press. The Press’s most recent titles include collections by the late Dana Seetahal (Unbreakable) and Martin Daly (The Daly Commentaries). 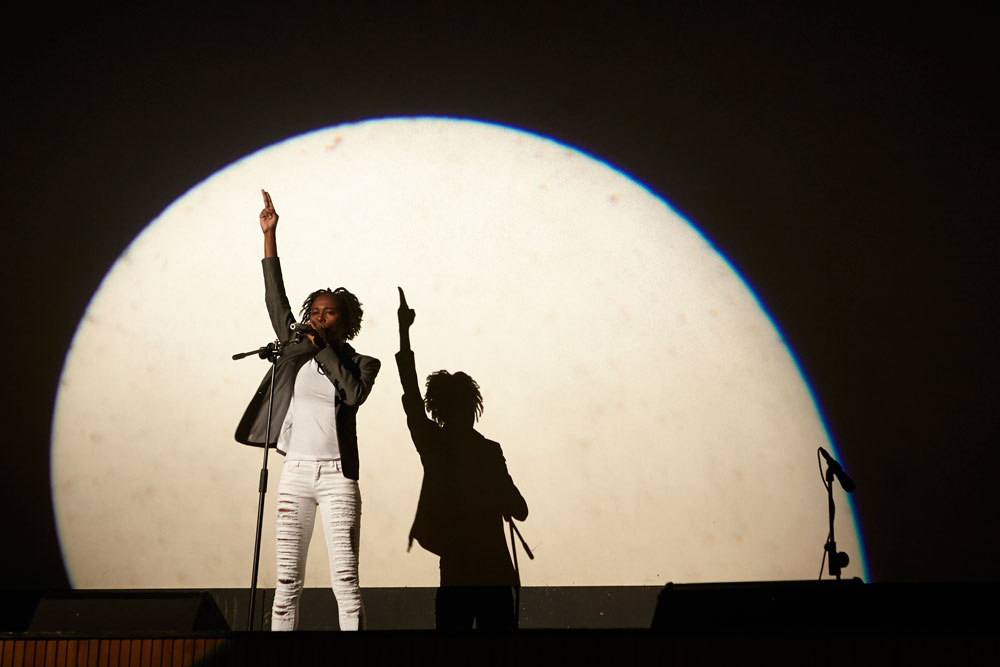 Also known as just pan (from “steelpan”), this Trinbagonian invention, pioneered in Port of Spain in the late 1930s, is the only acoustic musical instrument created in the 20th century. It’s traditionally made from oil drums, cut, tempered and beaten into notes, as distinct from the more modern version, the G-Pan. Steelbands now exist all over the globe, from the US to Japan and Australia. Click here to learn about the making of a steel pan.

Calypso dates back to pre-emancipation times, when slaves created songs as a form of praise or derisive social commentary. Calypso was popular on international airwaves between the 1930s and 50s; a few soca songs have gained international popularity since the 1980s.

Its up-tempo progeny soca — a distinct form born in the 70s and incorporating Indian instruments and rhythms — is the islands’ party music. Some hits have become international sensations. Click on the following links to learn more about the parties and Carnival activities where you can best enjoy soca music!

Calypso and soca are the building blocks for other forms that fuse both local and international sounds.

Artists including David Rudder, Machel Montano and Bunji Garlin have signed international record deals, and collaborated with international stars. Montano and Garlin have won Soul Train Awards, while Bunji and his wife Fay-Ann Lyons were the first to perform at the UK’s Glastonbury Music Festival in 2015. Member of the hugely popular DJ Group Major Lazer, Trinidadian Chris “Jillionaire” Leacock also works soca into the group’s performances and mixes.

The most popular kind of local East Indian music is chutney, born of Hindi folk songs brought to Trinidad by Indian immigrants, and featuring instruments like the sitar and dholak drums. Chutney + soca = chutney soca!

Tassa is a drum-driven music central to the Muslim festival of Hosay. Goatskin-covered tassa drums are heated over fires at the roadside in order to achieve the right pitch. The drums are fused with other musical forms and celebrations year-round. 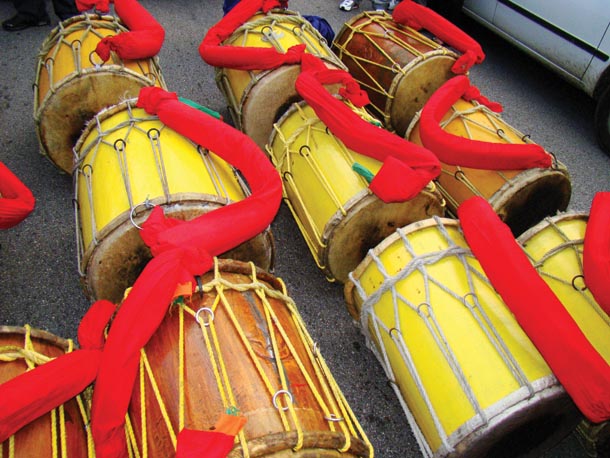 Trinidad’s traditional Christmas music features instruments like the cuatro, box bass and maracas, with lyrics sung mostly in Spanish. Once sung by roving bands of serenaders called paranderos, parang bands now dominate the Christmas party circuit and the airwaves in season, and are being positioned to move into international Hispanic markets.

Indigenous music is only the beginning. Some of the most distinctive music groups include fusion bands 12theband, jointpop, Orange Sky and Freetown Collective; the Indo-Caribbean music of Mungal Patasar & Pantar; the Orisha songs of Ella Andall; and the rapso of 3canal and Ataklan. There are also local rock, jazz, and raggae artists. Groups like the Marionettes, Southernaires, Lydians, and Love Movement present western classical, opera, and Broadway, and are particularly popular at Christmas time. To learn more about Trinidad’s music scene, click here.

With several commercial, university, and community theatre companies and performance venues, options vary from original plays to popular farces, lavish song and dance musicals (and operas), or intimate solo shows and dramas. There is usually at least one production running on any given weekend, and sometimes there’s one at every major auditorium in the country. Both foreign works (or adaptations of them) and local works are staged.

Venues: where to look

Popular venues for theatre, dance and some music shows include the Queen’s Hall (the island’s premier performance space), Central Bank Auditorium, Little Carib Theatre, and Trinidad Theatre Workshop (all in Port of Spain); CLR James Auditorium and University of the West Indies (UWI) in the east; and Naparima Bowl and SAPA (the southern campus of the Academy for the Performing Arts) in San Fernando. 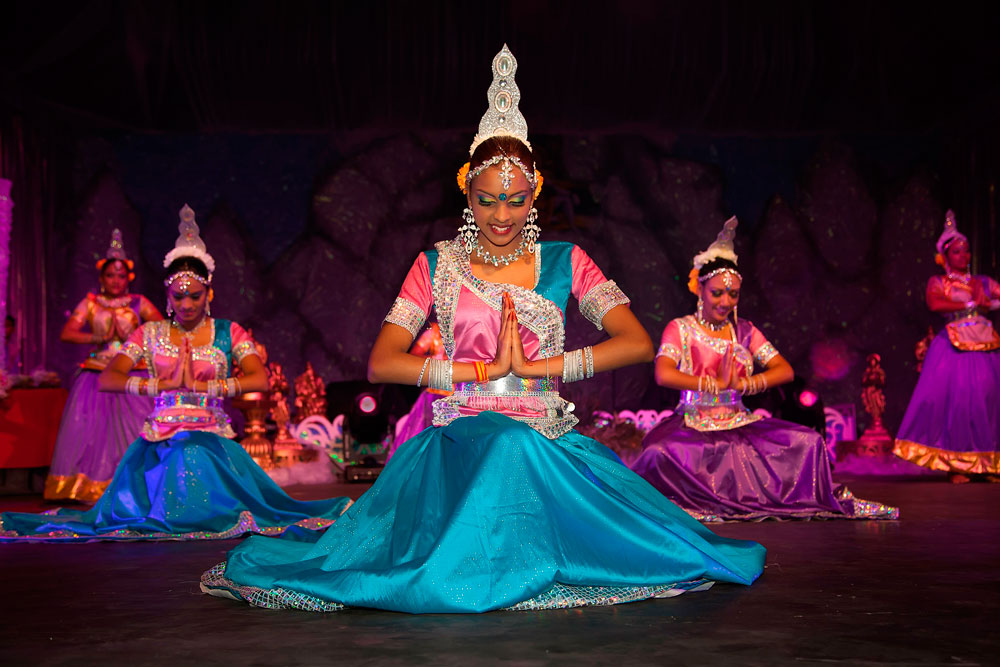 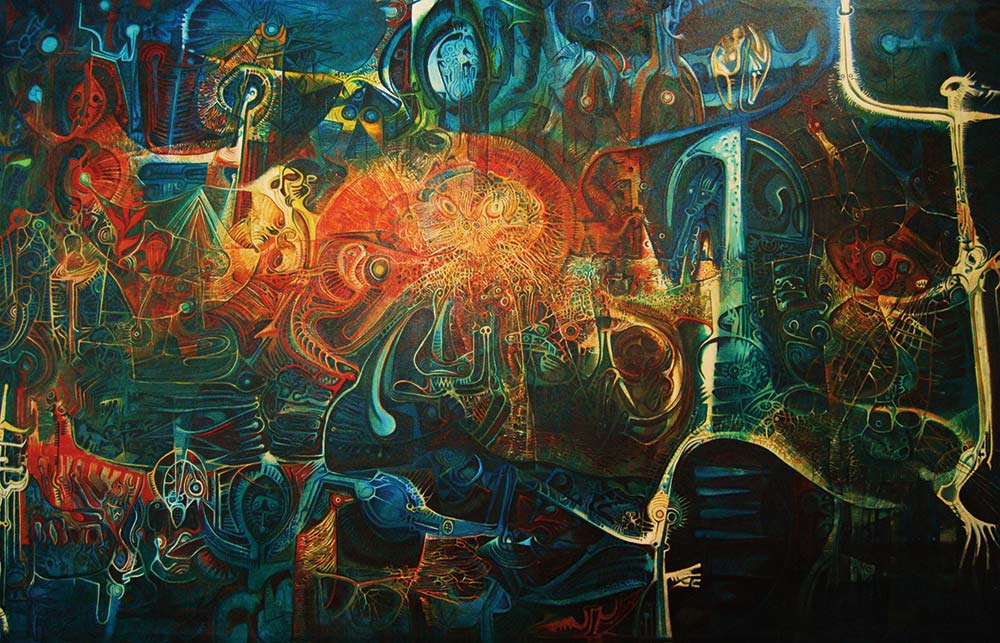 Weavers of the Dust by Trinidad artist LeRoy Clarke