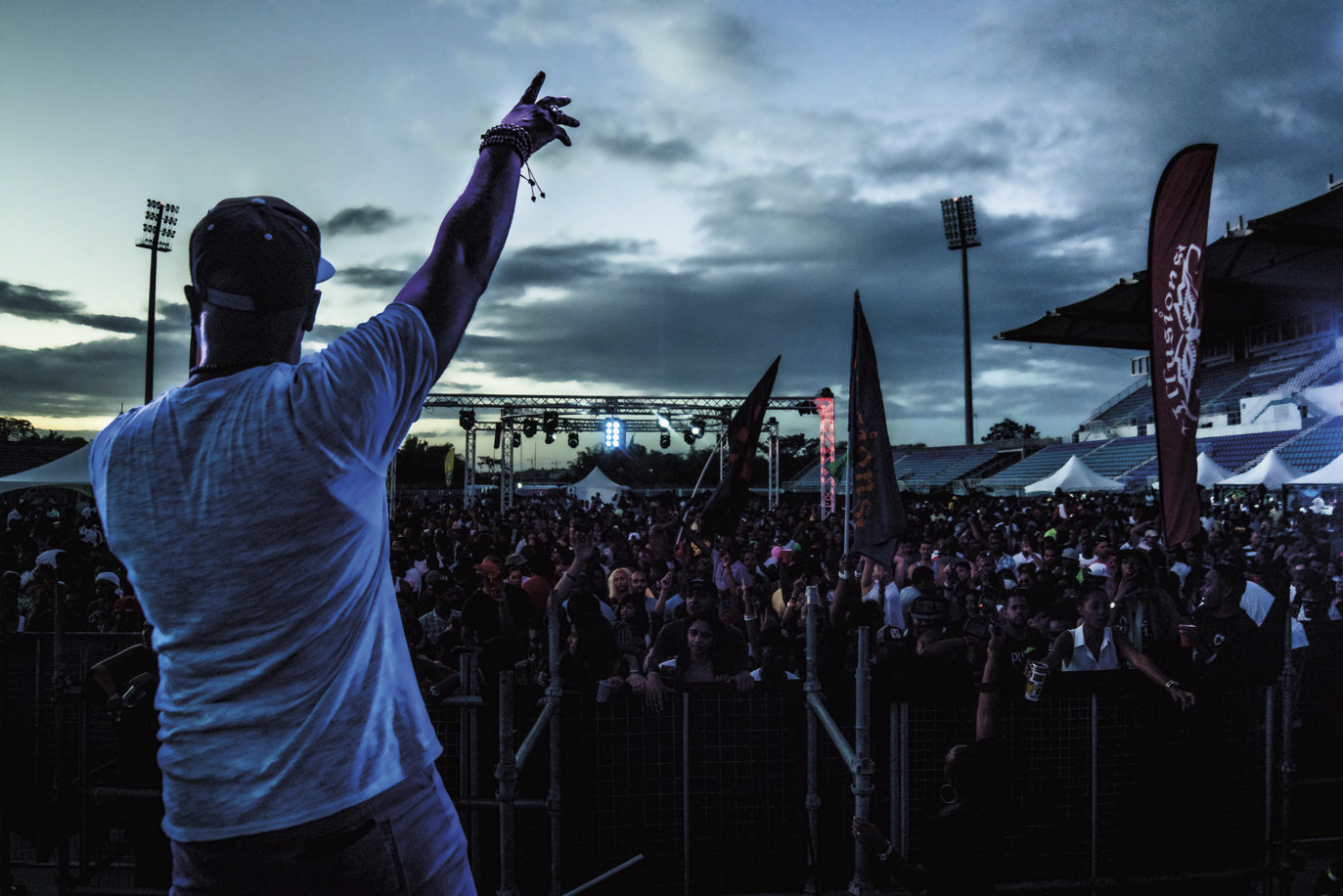 LIME at the Hyatt Regency Trinidad is a pick for the all-inclusive set. Soaka in Chaguaramas is becoming the de facto standout breakfast cooler fete. Army Fete in the Queen’s Park Savannah, the safest party for the Carnival, effectively has all the best soca singers and serves all people as value for money. And did I say it was safe — the Army is literally the security!

As a precursor to the Carnival, the bands are now launching the next year’s presentations as early as July. Among the best opportunities is the Festival of the Bands from TRIBE Carnival. Island Crashers Festival in Pigeon Point, Tobago is a secret no more, and a must do fete among a younger cohort. 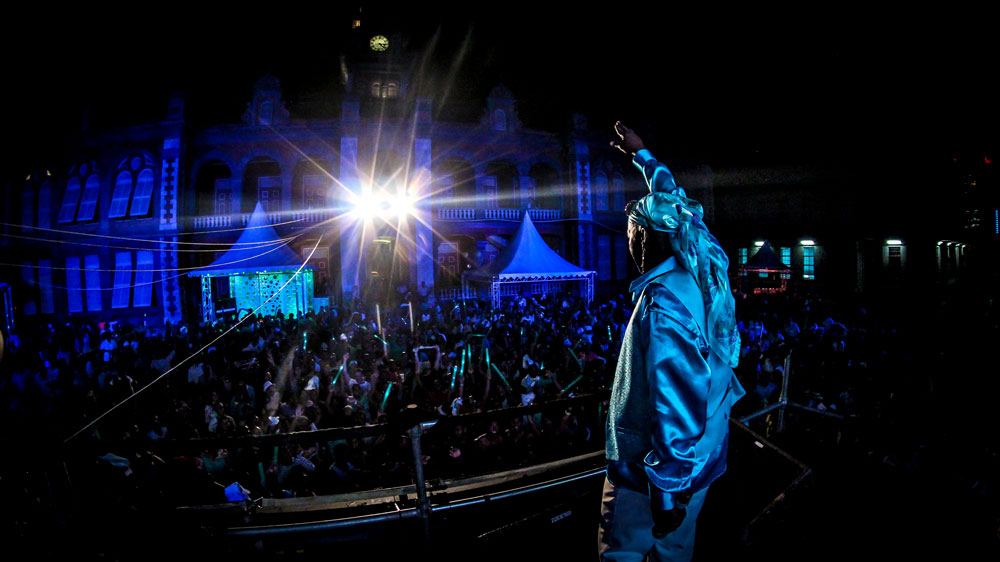 LAURA DOWRICH-PHILLIPS: It depends on a person’s taste, age and budget. If you are looking for a swanky all-inclusive experience, any of the school fetes such as St Mary’s Fete with the Saints, Fatima All Inclusive, and Presentation College’s PREStige are definite must-dos — plus, the money raised goes toward the improvement of the schools so you’d be contributing to a charitable cause.

Early morning breakfast fetes such as AM Bush, Soaka, Black to Blue, Jam Nation, Breakfast Is, and Vale Vibe are high on my list of must-dos. The latter two are all-inclusives held on Carnival Sunday.

For younger adults, Bacchanal Road, a Caesar’s Army fete where you are required to wear a costume and parade around a route, is a definite must. A great Ash Wednesday cool down is Candy Coated’s Blush in Tobago.

Tobago is where the top parties take place during the year namely Island Crashers, three days of parties targeted to the 16 to 24 crowd and Great Fete weekend which sees performances by top local, regional, and international acts. Other party opportunities are: Caesar’s Army In de Paint dance on Independence Day, Cocoa Devil’s J’ouvert in July, Josie’s Jamishness in May, and Point Fortin Borough Day fetes. 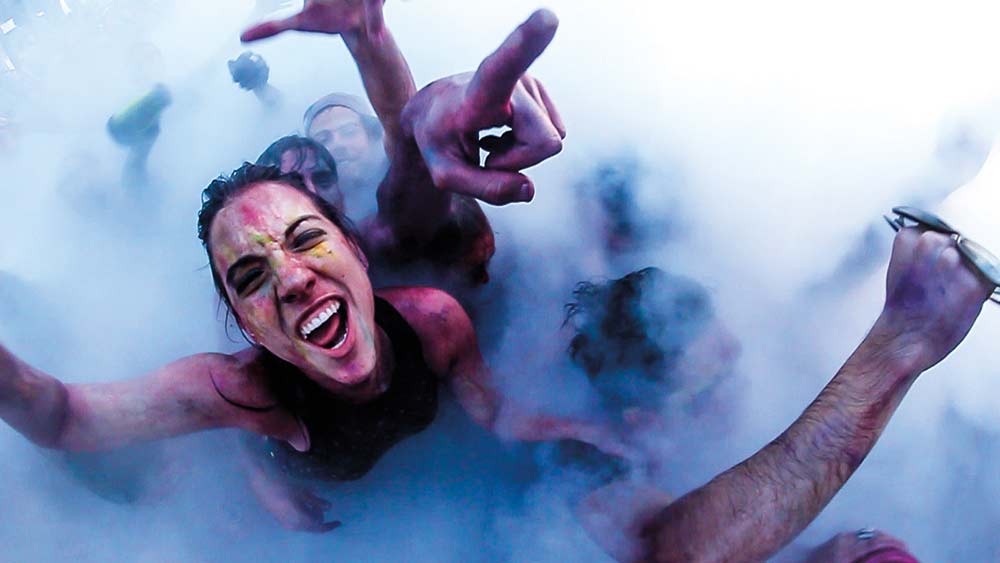 Enjoying one of the many Carnival fetes in Trinidad. Photo: Aaron Richards

PENELOPE SPENCER: The season starts off with Soka in Moka — a must for all real party people…it’s an all-inclusive fete hosted by Trinity College, and all the proceeds go to fund the school.

Veni Mangé is a mini inclusive fete, which is hosted by the Woodbrook restaurant of the same name. Nice crowd, great venue.

Any fete hosted by KAIRI People is excellent — highly recommended, safe, creative entertainment, best soca artistes, proper food and drinks… You get your money’s worth with their fetes. They also have fetes during the year. 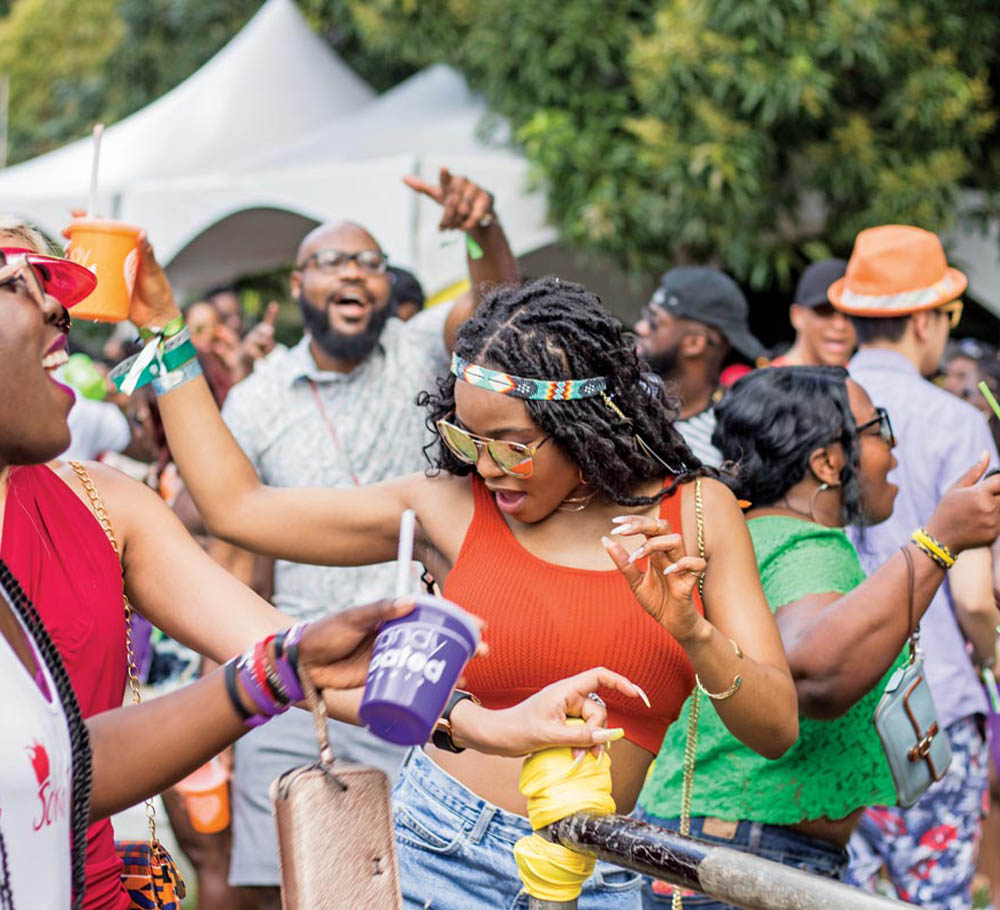 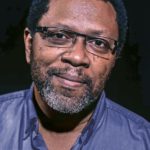 Nigel is a music businessman who writes for newspapers and magazines, including Caribbean Beat (caribbean-beat.com), doing music reviews and covering the music business. He is a producer and promoter of Jazz Artists on the Greens (jaotg.com), publishes Jazz in the Islands magazine (jazz.tt), and co-hosts the Music Matters podcast (iradiott.wordpress.com), which looks at the music industry in the Caribbean.

Laura has been a journalist for over 20 years, and is currently the Regional Lifestyle Editor for Loop News, a regional digital news platform. She co-hosts the Music Matters podcast (iradiott.wordpress.com), which looks at the music industry in the Caribbean. She is passionate about positioning the Caribbean on the global stage and educating the world about the region she calls home.