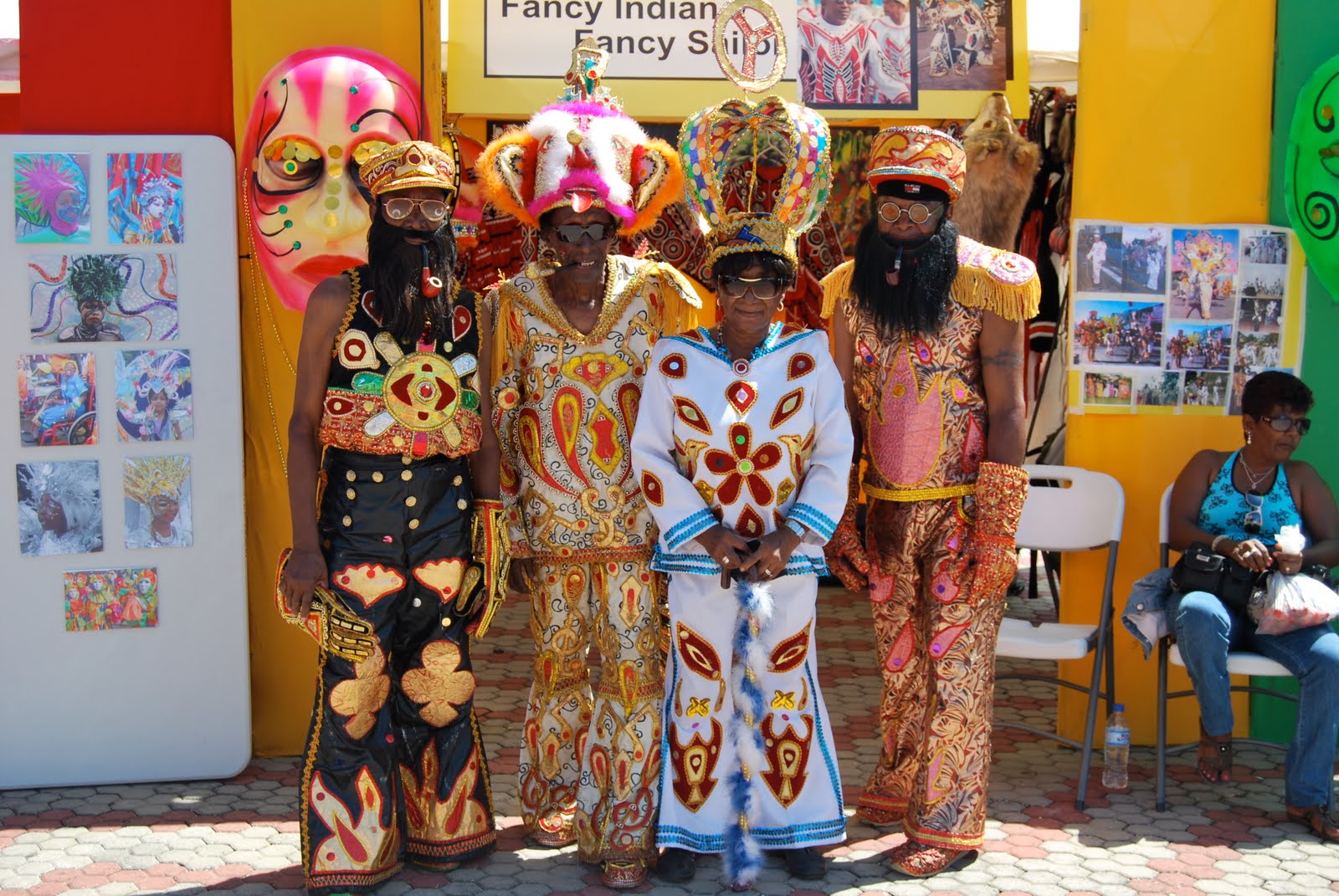 Even Tobago’s bandleaders confess that Carnival belongs to Trinidad. But that doesn’t mean they don’t showcase their creativity and reclaim the streets on Carnival days with the same vigour as Trinidadians.

“There are plans to revive more of an interest in the Carnival, as we are seeing that there are more bands every year and more people interested in playing mas in Tobago, especially the communities,” says Gopaul. To this end the TCBA is hoping to draw the business community into sponsoring bands and carnival queens. She has planned the elaborate Carnival Queen show, with young women representing every village.

The biggest bands on the streets of Scarborough on Carnival days have been the mud bands which parade on Carnival Monday morning at J’Ouvert and on Tuesday evening, but this may well change in the near future. In 2007 there were 30 costumed bands on parade, some with as many as 300 masqueraders. 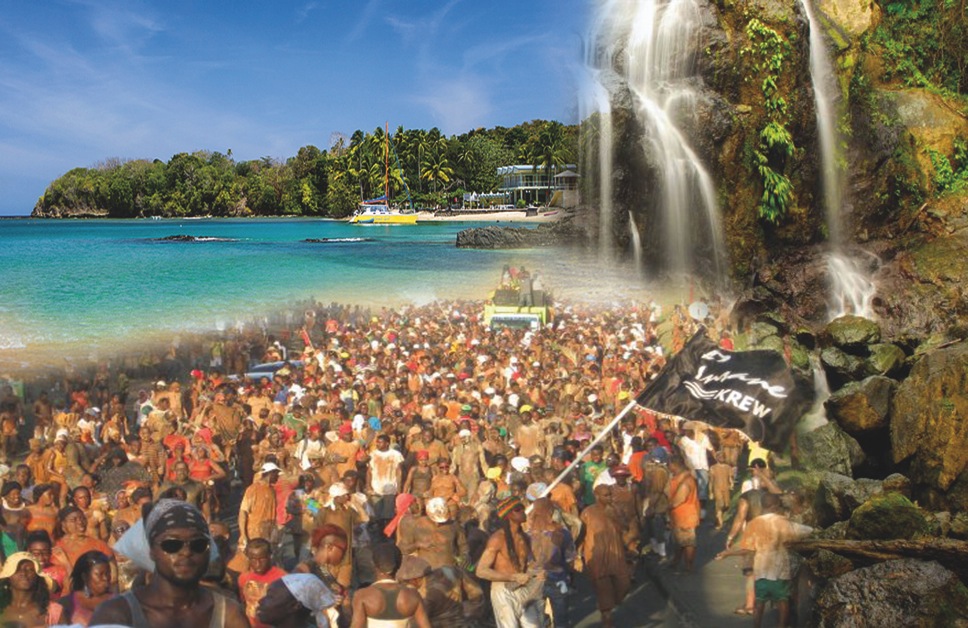 A composite of images from Tobago mud mas and Carnival cool-down. Photo courtesy the THA.

The Junior Carnival competition is held in Roxborough on Carnival Sunday. On Monday, adult and junior bands parade in Roxborough and Scarborough, with downtown Scarborough as the main judging venue. The Tobago House of Assembly shuttles the junior masqueraders from the different villages to the Roxborough competition.

On Carnival Tuesday, the adults command the streets of Scarborough again and the revelry continues until the music stops at midnight.

The Tobago Carnival experience is more laid back than the frenzy that erupts in Trinidad, but perhaps that’s an advantage as well.

Sandra Gopaul was born in Trinidad but moved to Tobago in 1979. She has led D Hardest Hard Sports and Cultural Club band out of Moriah for the last five years. She produces two bands every year, one for children and one for adults. 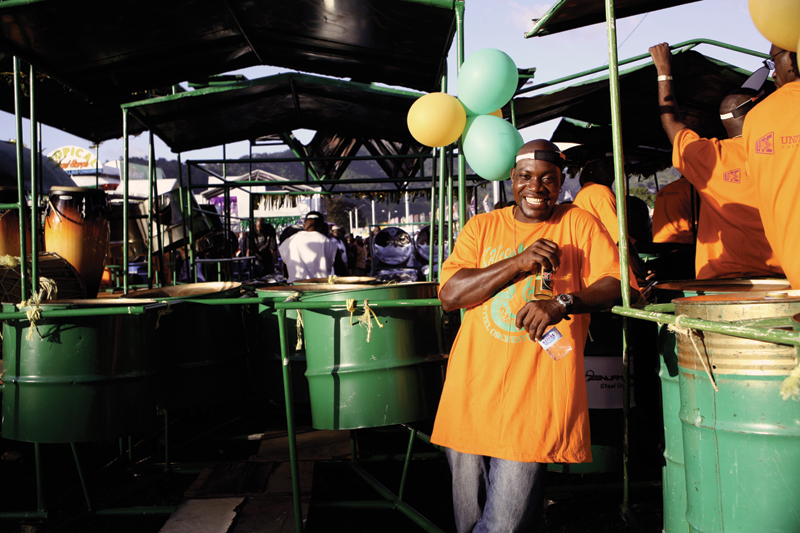