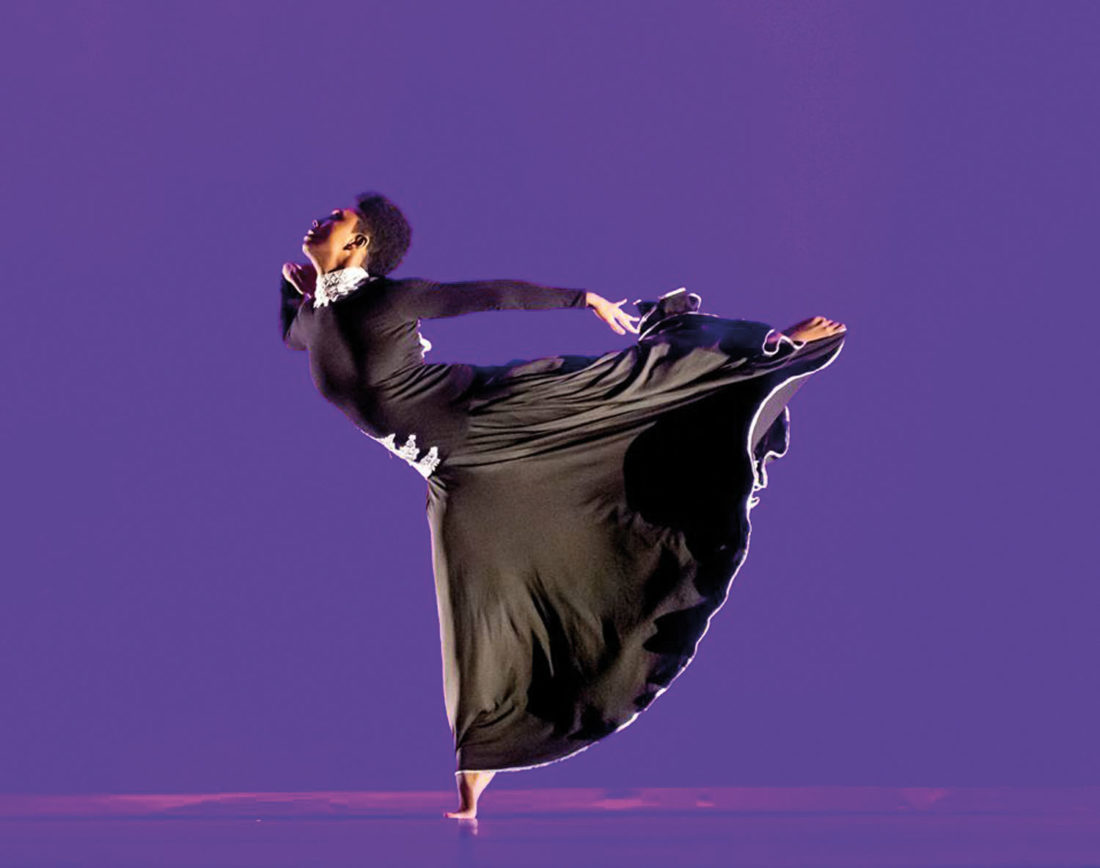 Cutting edge are words synonymous with choreography by the local, regional, and international dancers of the Contemporary Choreographers’ Collective, otherwise called COCO. Their thought-provoking and entertaining showcases have been known to leave participants and the audience of the COCO Dance Festival inspired and wanting more.

In its eighth year, the festival has announced an exciting addition to its events lineup. This year’s COCO Dance Festival will open with the inaugural COCO Video – cinematic screenings of dance on film, in conjunction with the Sans Souci Festival of Dance Cinema (based in Colorado, USA).

Extending to two consecutive weekends, the festival’s organisers deem it “an ambitious programme”. The first weekend (22-23 October at the Little Carib Theatre) features a series of dance films and film-making workshops. Ana Baer, Director of the Sans Souci Festival, will be in Trinidad to conduct the workshops, which may be of interest to filmmakers and videographers who incorporate dance into their films and music videos.

Making a grand jeté into the second weekend (28-30 October at Queen’s Hall) is the COCO in the Community project. On Friday 28 October from 9:00am to 12:00pm, the company of dancers will present a demonstration for secondary school students. The weekend will also consist of workshops and master classes (some hosted by the prestigious Joffrey Ballet School); the COCO Awards; as well as live performances.

You’re never too old or too young to enjoy a dance!

For more information on workshops, classes, schedules and tickets: cocodancett@gmail.com or www.facebook.com/COCODanceFest.