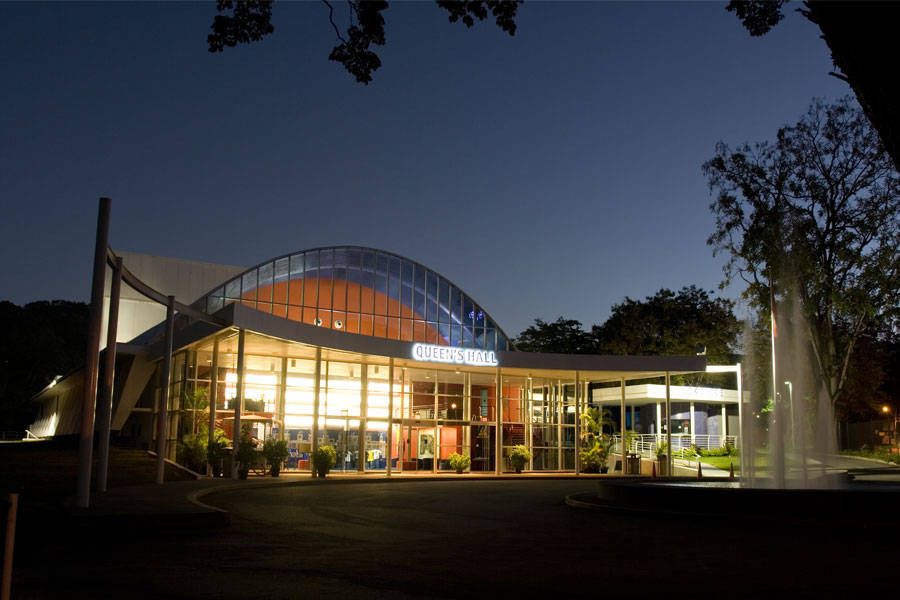 The Port of Spain suburbs

To be from “Town” essentially means you live in or around Port of Spain. Since the city itself is congested, commercial and undergoing a spell of construction and renovation, being from Town mostly means you live somewhere just outside the city.

Mostly though, Port of Spain is a story. People, or rather some people, who live in Town joke that anything not in and around Port of Spain is “past the Lighthouse” and “country”. Of course it’s a joke: the oil industry lies in the south and the sugar belt is in central Trinidad. Still, much of the island’s history can be heard on a walk through the capital and its neighbourhoods.

Port of Spain replaced St. Joseph as the capital in 1757. The city was built around a harbour protected by the western hills of the Northern Range. Its residential communities and suburbs fan out to the valleys and hills around.

On the eastern flanks of the city, Laventille birthed the steel pan; Belmont pushed some of the earliest and finest Carnival costumes and bands towards the Savannah and the city streets. Both Belmont and Laventille were established by formerly enslaved Africans after emancipation in 1838. They have guarded and nurtured the African strand of Trinidadian culture, particularly the Carnival traditions.

Belmont, the city’s oldest suburb, is a maze of winding narrow streets creeping up the slopes on the north east. The Trinidad Theatre Workshop (TTW), founded by Nobel prizewinner Derek Walcott, is based in here. [NB: The TTW was relocated to another Port of Spain suburb, Maraval, in 2017]

Laventille, rising from the most densely populated area of the city and sprawling up the hills beyond, the crowded “Hill” is crowned by the shrine of Our Lady of Fatima, is the cradle of the steelpan and home to one of the best-known steel orchestras, the Desperadoes. Just below the shrine is Fort Picton, a Martello tower dating back to 1800, named after Trinidad’s first British governor, Thomas Picton. Views to west and south are spectacular. At Fort Chacon (named after the island’s last Spanish governor) in 1792, Don Cosmo Damien Charruca fixed the first accurate line of longitude in the New World.

On the western side of the city, Woodbrook and St. James teem with restaurants, bars and music.

Woodbrook lies south of Tragarete Road and extends from Lapeyrouse Cemetery (1911) to Woodbrook Cemetery on Mucurapo Road. Iit is traditionally middle-class and regarded as the breeding ground for the Carnival and creole arts. Ariapita Avenue, which runs the length of Woodbrook, east to west, is being rapidly reoriented to small businesses and services, cafés and restaurants (offering a wide range of cuisine from cordon bleu to fast food); it is now the city’s biggest restaurant district.

Many of the top Carnival bands have their mas camps there. Music throbs from calypso nights at De Nu Pub, formerly known as Mas Camp Pub, and (seasonally) the panyards of the Woodbrook bands. The Little Carib Theatre on White Street, founded by the legendary dancer Beryl McBernie, pioneered a cultural renaissance in the 1940s and 50s promoting indigenous over imported art, and still hosts some of the country’s best theatre and dance.

St. James is a mini-city with a big reputation. Bordered by Cocorite, Maraval and Woodbrook, the insomniac Western Main Road, which runs through its centre, is a busy commercial and shopping artery, lined with casual bars and food stalls that stay open until the wee hours of the morning, if not all night. After hours, this is a favourite district for hanging out (“liming”).

Street food vendors offer jerk chicken, grilled sandwiches, roti and other fast foods. Streets are named for Indian states and cities, as the indentured Indian cane workers from nearby plantations in Ellersie and Diego Martin made new homes and careers when sugar was dethroned.

As in many other parts of Trinidad, St. James has Hindu temples, Muslim mosques and Christian churches side by side. With its strong Indian presence, St. James is the main venue for Trinidad’s Hosay (Hosein, the Shia Muslim festival), when elaborately decorated tadjahs (tombs) are paraded over four days and nights. In June, the “WeBeat” cultural festival is staged at the open-air amphitheatre. In fact, vertually every major ethnic, religious and secular holiday is paraded here. If Port of Spain is the nation’s story, St. James is the summary.

To the south-west of the Savannah is Newtown. Here, Maraval Road runs into a well-ordered district featuring modest homes, services, small businesses, restaurants and a popular pet shop, within the few blocks bounded by Cipriani Boulevard and Maraval Road. The US Embassy and Information Services are on Marli Street.

St. Clair and Woodbrook boast colonial mansions and lovely old “gingerbread” houses, with their froth of fancy fretwork. Canadian, British and French embassies, intimate restaurants and cafes, major international conglomerates, the national television and broadcasting network and one of the most picturesque cricket grounds in the Caribbean are found in this suburb. St. Clair extends west into Federation Park, a residential development from the sixties in tribute to West Indian fellowship.

Queen’s Hall (1959) — a main venue for theatre, music and dance performances — stands at the entrance to St. Ann’s and Cascade, next to the brand new diplomatic centre and residence of the prime minister. Two valleys, each with its own river, run north-east from the Savannah. Proximity to the city makes these suburbs sought-after residential real estate areas, with new condominium, townhouse, apartment and other gated community complexes being constructed. The Horticultural Society on Chancellor Road operates a flower market, Tuesday–Saturday mornings.

North from the Savannah, Maraval is a valley settled first by French families. From elegant St. Clair through busy Boissiere, the valley rises to the steep and heady kitchen-garden community of Paramin, where mountain springs feed the source of the Maraval river. Boissiere features attractive shopping plazas, restaurants, bakeries, and several popular guest houses and hotels. Interesting Roman Catholic churches include Assumption on Long Circular Road; Our Lady of Lourdes in upper Maraval; and the new Our Lady of Guadelupe in Paramin. The Saddle Road through Maraval connects with the North Coast Road to beaches and villages on Trinidad’s north.